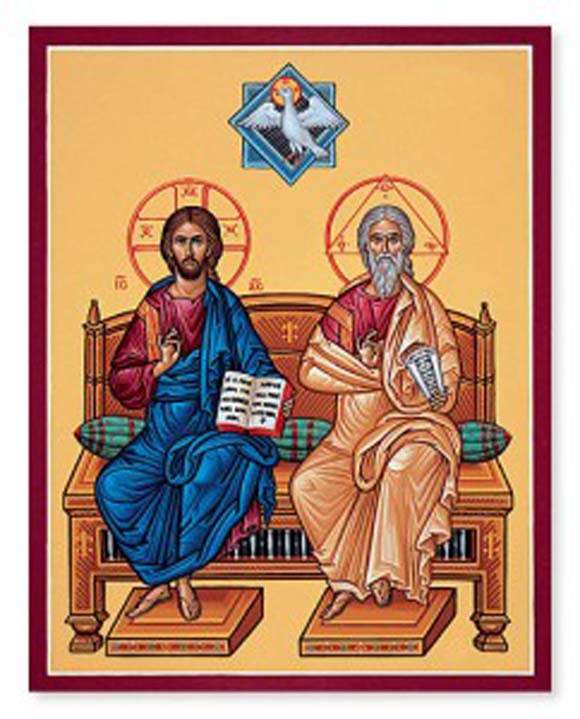 #DailyDevotion When YHWH Asks You What You Want For Christmas

4The king also went to Gibeon to sacrifice there, for the great high place was there. Solomon offered 1,000 burnt offerings on that altar. 5In Gibeon the LORD appeared to Solomon in a dream at night. “Ask what I should give you,” God said. 6“You have been very kind to Your servant David, my father,” Solomon answered, “as he lived before you sincerely, righteously, and with a heart that was right with You. And You have continued to be very kind to him by giving him a son to sit on his throne now. 7And now, LORD my God, You have made Your servant king instead of my father David, although I am a young man and don’t know how to be a ruler. 8And Your servant is among Your people whom You chose, a great people, too many to be counted or recorded. 9Give Your servant a heart that knows how to obey so that I can be a judge of this vast people of Yours and tell what is good and bad. For who is able to judge this people of Yours that is so great?”

Solomon here stands in stark contrast to his descendent King Ahaz who feigned humility before the prophet when asked to tell the LORD what sort of sign he wanted. No, Solomon in sincerity and humility of heart responds to LORD’s question of what he would or should give to Solomon. When the LORD ask you for what he can do for you it is better than getting three wishes from a genie in a bottle. It you know the legends of genies they may grant your wish but not always in the manner you actually wanted and usually in a manner which is not good for you. The LORD our God is not like that. We as Christians do not have to worry about, “be careful what you pray for.” The LORD is not like someone who gives their child a scorpion when an egg is asked for or rock when bread is asked for. He answers our prayers when asked with faith in Christ and humility of heart.

Solomon, with wisdom he already possesses, first acknowledges all the good the LORD has done for his father David. The LORD had given him a kingdom and now he has given him a son to sit on his throne, a legacy. He humbly recognizes that he is sitting on the throne of David purely by the LORD’s will and grace. Solomon presents himself humbly before the LORD who is speaking to him in a dream and recognizes his own shortcomings and the greatness of what the LORD has placed in his lap. He also recognizes the LORD has fulfilled his promise to the patriarchs of becoming a great people too numerous to count. So what does Solomon asks for? He asks for a “a heart that knows how to obey so that I can be a judge of this vast people of Yours and tell what is good and bad.” In essence, he asks for wisdom to rule the people the LORD has placed under him.

The most important thing we should remember from this account is the LORD fulfills his covenant with David that he would have descendents sit on his throne. Secondly, through these descendents, one would sit on his throne forever (which none of them had ever done). Yet there is one who would and did sit on David’s throne and has taken it up for eternity, that one is Jesus Christ of Nazareth. Born of David’s royal line, crucified, risen from the dead, he sits at the right hand of God Almighty where he prepares a kingdom for all who trust in him, even in his name.

Almighty God and Father, grant us faith in your son, David’s son, Jesus Christ, that we may sit with him in the heavenly places now and in his kingdom to come. In Jesus’ name we pray. Amen.