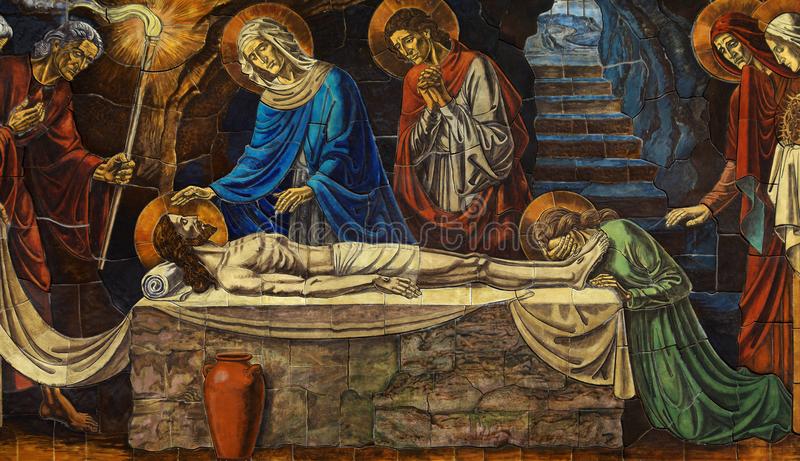 #DailyDevotion Now That You Are Freed From Sin, What Do You Want To Do?

Romans 615What then? Are we going to sin because we are not under the Law but under grace? Certainly not! 16Don’t you know if you give yourselves to anyone to obey him as slaves, you are his slaves? Either you are the slaves of sin and will die, or you obey God resulting in righteousness. 17But thank God! Although you once were the slaves of sin, you have heartily obeyed the pattern of teaching to which you were entrusted. 18Freed from sin, you were made the slaves of righteousness. 19I talk in a human way because you are naturally weak. But just as you once let uncleanness and wickedness use the parts of your body as slaves to do wrong, so now let righteousness use the parts of your body as slaves in order to live holy.

If when you present the Gospel to someone and they don’t ask you if that means you can sin all you want then, then you probably haven’t presented the Gospel correctly or purely. Because that is the response to the Gospel by someone who simply hasn’t had their minds converted by the Gospel or is still thinking in worldly terms. Here by the middle of chapter six, in response to everything that has come before this, he gets this response, “Are we going to sin because we are not under the Law but under grace?” Well, certainly not!

The response to the free gift of God, justification, righteousness, and life without any merit of our own is not to make the Gospel a license to sin. We have been not only freed from the accusation of our sins but also free from sin. We were born slaves to sin. We had to obey its passions and lusts. In baptism we have been freed from sin. We don’t have to listen to it anymore. To freely give ourselves back to sin which used to enslave us would to enslave ourselves all over again to sin and its consequences, eternal death. Now we are slaves of God. To obey God here is to believe the good news, we have been freed from sin but the death and resurrection of Jesus Christ. Such faith results in righteousness.

You belong either to sin and death or Christ and his righteousness. You cannot belong to both. Does that mean we’ll never sin? No, but it does mean when we sin we do not do it with our wills and intent. We are simply overcome by it at times because of the weakness of our flesh. We hate it. We confess it and expose it to the light. We repent of our sins and turn to Jesus Christ as our Lord and Savior.

We have a new pattern of thinking now that we have been freed and given the Holy Spirit. We used to hate the pattern of sound teaching handed to us by the apostles. Now we heartily give ourselves to this sound teaching. We thought living in sin was freedom and the teachings of Christ bondage. Now we believe, know and understand that to be in bondage to Christ is the true freedom of humanity and living in sin is being in bondage to sin, the fear of death and the power of the devil. Yes, the freedom of the gospel calls us to use the parts of our body as slaves to righteousness, trusting in Jesus Christ for our salvation and loving our neighbor as ourselves.

We have been made the temple of God through our baptism. As temples of the Holy Spirit we have not been called to use our bodies and its members to live unholy lives but holy lives. Paul already demonstrated in chapter one what unholy living looks like; using our bodies for sexual immorality (all sex outside the bounds of marriage [the union of one man and one woman]), wrongdoing, wickedness, greed, malice, envy, murder, quarreling, treachery, viciousness, gossip and slander, hating God, being insulting, proud, boastful, inventing new evils, disobeying parents, being foolish, breaking their promises, and having no love or mercy. The list isn’t exhaustive. Trusting in the forgiveness of sins, we use our bodies to serve our neighbor. We show people grace, mercy and peace which have been given to us.

Merciful God and Father, you have freely forgiven us in Christ Jesus. Grant us now your Holy Spirit so we may use our bodies in service to you and our neighbor. In Jesus’ name we pray. Amen.