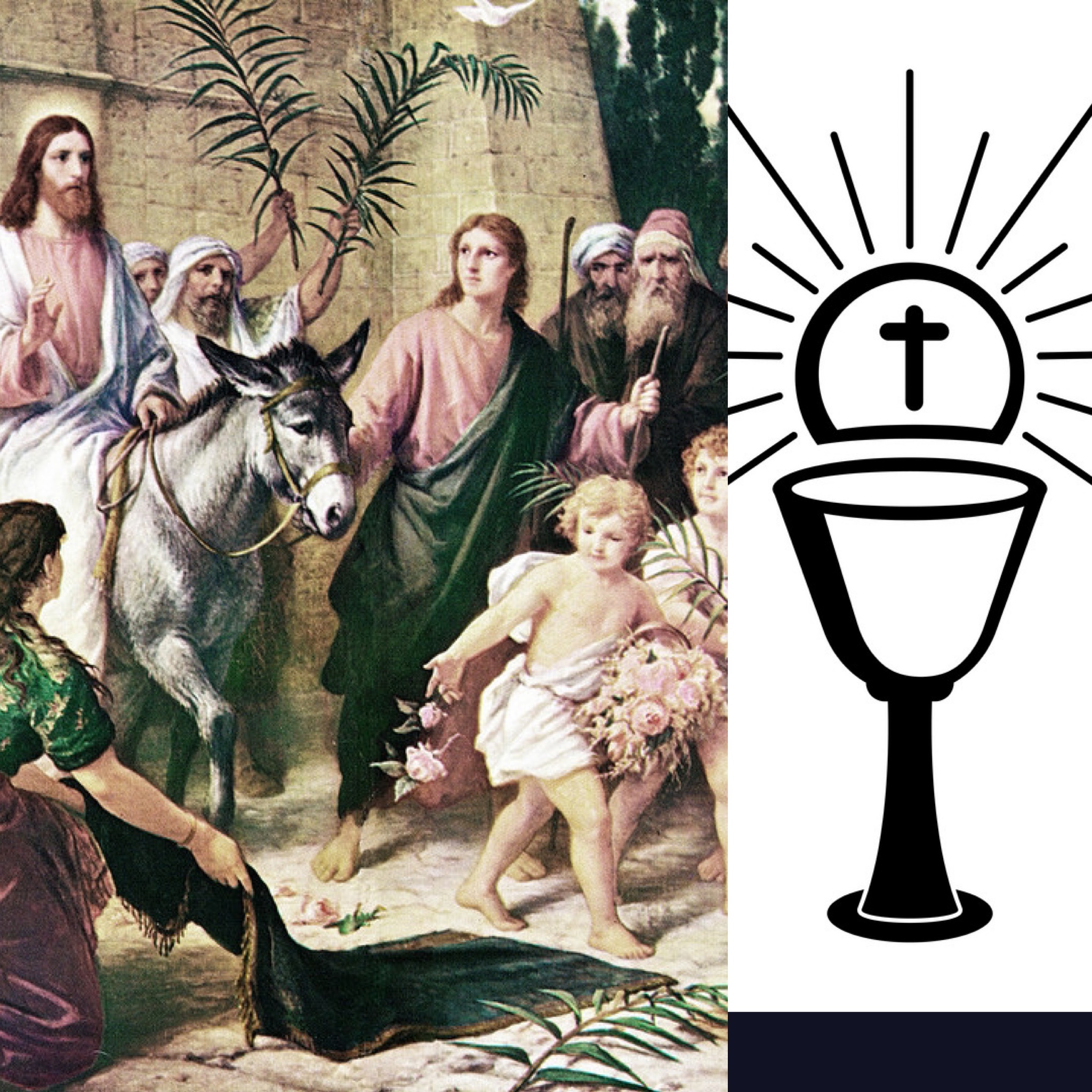 #DailyDevotion Your Savior Comes To You Humbly

John 1212The next day the large crowd that had come to the festival and heard, “Jesus is coming to Jerusalem,” 13took branches from the palm trees and went out to meet Him, shouting: “Our Savior! Blessed is He Who is coming in the Lord’s name, the King of Israel!” 14 Jesus found a donkey and sat on it, as it is written: 15“Don’t be afraid, daughter of Zion! Look! Your King is coming, riding on a donkey’s colt!” 16At the time His disciples didn’t know what it meant, but after Jesus was glorified, they remembered that these things had been written about Him and were done to Him. 17The people who had been with Him when He called Lazarus out of the grave and raised him from the dead were telling what they had seen. 18Because the crowd heard He had done this miracle, it came to meet Him. 19Then the Pharisees said to one another, “You see, you’re not getting anywhere. Look! The world is running after him.”

Well we see a couple of things happening in this passage. The news of Lazarus from the dead had reached Jerusalem. It was near the festival of Passover and there were lots of Jews in town for that. Many were eagerly expecting the Messiah to show up at any time. Passover would be a great time for that and could you have a better Messiah than one that can raise the dead?

So when people heard Jesus was coming, they went out to greet him in fulfillment of Zechariah’s prophecy. They greeted Jesus with “Our Savior! Blessed is He Who is coming in the Lord’s name, the King of Israel” We sing in our service Hosanna; that is our savior or save us. They were looking to Jesus to save them from the Romans. We are looking for Jesus to save us from our sins. Jesus comes in the Lord’s name, indeed he is the very LORD in the flesh. They were looking for the King of Israel i.e. a son of David. What they get is the true King of Israel, the LORD, the God of Israel and one who is a son of David. The Holy Spirit came upon them to sing these praises. If the people did not sing these praises the stones would have cried them out instead.

As I said we join in the crowd singing this song in our liturgy as we prepare to receive the Lord’s Supper. It is a quite fitting hymn at this point. While Jesus most certainly is with us as we gather in his name he is coming to us in the Supper in a very special way. He is coming to us with his presence in his body and his blood. Just as he entered Jerusalem humbly on a donkey’s colt he comes to us humbly with the earthly elements of bread and wine. Jesus was coming into Jerusalem to save the people by shedding his body and blood upon the cross and to institute the New Covenant spoken of by Ezekiel and Jeremiah. Here in the Lord’s supper we receive the benefits and the sacrifice of that New Covenant, Jesus’ body and blood, forgiveness of sins, and life and salvation.

This entrance and the people following him and singing his praises sets into motion the plan to kill our Lord by the Jewish leaders but they are doing what God the Father had planned before the foundation of the world, to sacrifice the Lamb of God to take away the sin of the world.

Gracious and kind Father, you sent your son, our savior, the King of Israel humbly to be sacrificed for us. Grant us faith in his sacrifice and in his name that we may be made partakers of the New Covenant to eternal life. In Jesus’ name we pray. Amen.