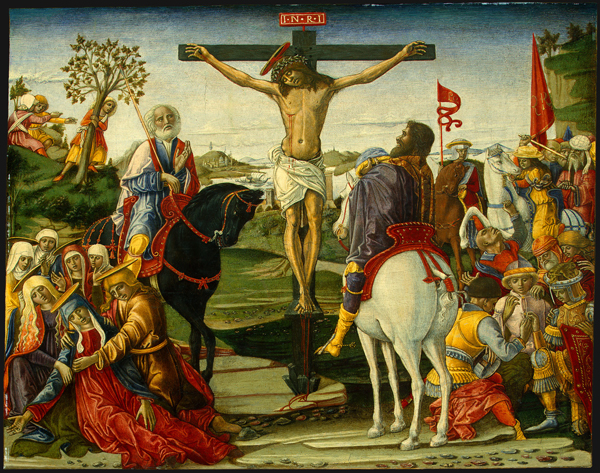 #DailyDevotion You Only Know The Father Through Jesus

Matt. 1125At that time Jesus said, “I praise You, Father, Lord of heaven and earth, for hiding these things from wise and intelligent people and uncovering them for little children. 26Yes, Father, I praise You for wanting it to be that way. 27My Father put everything in My hands. Only the Father knows the Son. And only the Son – and anyone to whom the Son wants to reveal Him — knows the Father.

At that time…What time? Jesus had spent the last twenty-four verses or so telling the people he is the Messiah. He had pointed out that John the Baptist was the promise Elijah who was to prepare the Messiah’s way. When John’s disciples came to Jesus to find out who he was Jesus told them to look at what he had been doing. The problem was it seems that neither John nor Jesus were who those in the know were looking for. The saw John and demon possessed and Jesus as a law breaker and an associate of law breakers.

Yet what was Jesus doing? 5“The blind see, the lame walk, lepers are made clean, the deaf hear, the dead are raised, and the poor hear the good news.” Jesus did these things in all the towns he went through and yet many in those towns rejected him. The spiritual leadership of those places rejected him and the people that listened to them rejected Jesus. Jesus tells us if what he did in Tyre and Sidon or Sodom they would have repented long ago. So their rejection of him will be worse for them on the last day.

It is there that Jesus speaks these words to his Father in heaven. The Father had hidden who Jesus was from the wise and intelligent people of his day. This was according to the will of the Father. It would be these people who would call for his death and crucify him. Who Jesus is was hidden from them. Who he was though was revealed by the Father to little children, infants, toddlers, the people who other people ignored as of no account. Jesus praises the Father for wanting it to be that way. Jesus really does come for the muck muck. St. Paul says it this way, 1 Cor. 1:26 “Not many of you are wise as the world judges, not many in positions of power, not many born of noble parents. 27No, God chose the foolish things in the world to make wise men ashamed. God chose the weak things in the world to make strong men ashamed. 28God chose the lowly things in the world, what it despises, what is nothing, to make what is something nothing…”

Heavenly Father, we thank and praise you for having your Son Jesus Christ reveal you to us through his suffering, death and resurrection. Keep us in this faith always unto life everlasting. In Jesus’ name we pray. Amen.