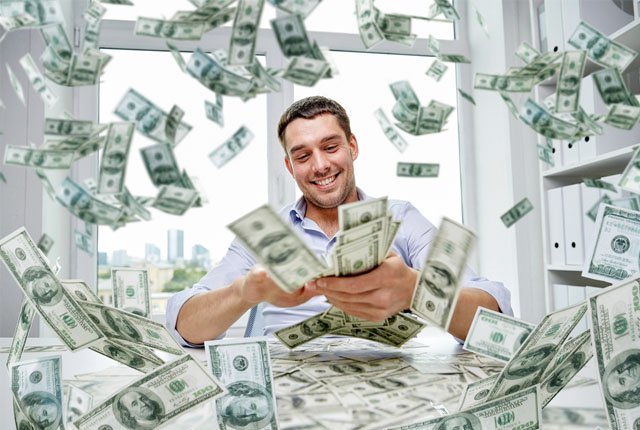 Amos 84Listen to this, you who want to devour the needy and put an end to the poor in the world. 5“When will the first of the month be over,” you ask, “so we can sell grain; and the Sabbath so we can offer grain for sale?” — using a bushel that is too small, a money weight that is too heavy, and crooked scales to cheat, 6buying poor people with money and the needy for a pair of shoes, and selling as grain what you sweep up on your floor. 7The LORD swears by the pride of Jacob: “I’ll never forget anything they’re doing.” 8 “Shouldn’t the country tremble for this and everyone living in it mourn? All of it will rise like the Nile and be tossed and sink down like Egypt’s river.

Such were the Israelites in northern Israel to whom Amos preached. Saturday, the Sabbath was just a distraction. The stores were all closed. You couldn’t buy beer for the game. Worse, you couldn’t sell beer for the game. Their fellow man, even their fellow Israelites were looked upon as nothing more than a commodity to be devoured. The poor just became an end to the means of making more money.

Amos lists off their particular business practices the Lord was not happy with. In fact, in down right angered him. They used too small a bushel to sell the wheat and other grains, cheating those who  bought. They use too heavy of weights in their scales defrauding their customers. They sold as grain what was swept on the floor. They even bought and sold their fellow Israelites, the poor, for a pair of sandles instead of providing for them.

While the Israelite laws aren’t applicable to other countries, the standard of the Law behind them are. We use to have “Blue Laws” in our country which prevented commerce from taking place on Sunday mornings so people could go to church and worship. Now people are fire or not hired if they want to worship on Sunday mornings. You want to buy a 2×4? Forget that. Bacon used to be sold for a pound now it’s a 12oz package. Many other items are sold smaller but at the same price. Well I guess they can say the correct size is marked on the package.

The LORD said he would not forget what Israel had done by abandoning him and exchanging him for worldly wealth. Indeed, he eventually sent the Assyrians to wipe them off the face of the map as a warning to all humanity of what will happen to those who act and believe like them.

So what do you turn to for every good? Do you fear, love and trust in God above all things? Is your fear and trust only in Jesus Christ, the Son of God? Or are the Lord God and his Christ just ancillary to your life. They’re good to keep people in line and from stepping on your toes. Morality and religion are a good thing but if they get in the way of how you want to live your life, well, they come secondary.

When the Lord Jesus Christ becomes our God, then worldly goods must take a back seat to everything else. Worshipping and trusting him becomes our primary goal in life. The secondary goal is to love our neighbor and seek how we may help them because that is what Christ Jesus has done for us. He promises us our daily bread so worldly goods are to become just a means of showing him thanks and taking care of our neighbor, the person we see in need.

Heavenly Father, grant us such faith in Christ Jesus that we may truly hate worldly wealth so we may trust in him and love our neighbor as you would have us to do. In Jesus’ name we pray. Amen.