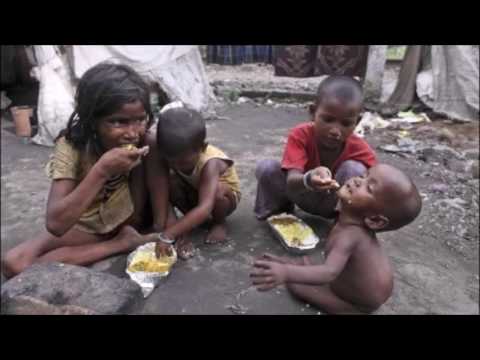 #DailyDevotion What Kind Of People Does God Choose?

Deuteronomy 76“As a holy people you belong to the LORD your God. Of all the people on earth the LORD your God chose you to be His own people. 7The LORD set His heart on you and chose you, not because you were the greatest of all the nations — you were the smallest of all the nations–8but because the LORD loved you and wanted to keep the oath He made with your fathers, the LORD took you out with a mighty hand and rescued you from the place where you were slaves, from Pharaoh, king of Egypt.

Talk about not judging by the appearance. Moses says, “As a holy people you belong to the LORD your God.” Now this is Deuteronomy some forty years after the Exodus. What we can see of the Israelites during this span of time is they are anything than what we would call holy. They are rebellious. They are a stiff-necked people. They grumble and complain about what the LORD does for them and gives them. They are idolatrous and sexually immoral. Yet they are holy. They are holy because the LORD separated them out from all the peoples of the earth to be his very own people. Through them he would one day take on their flesh and redeem the world.

Of all the people on the earth the LORD chose the Israelites to be his own people. Moses tells them the LORD set his heart on them and chose them. Why did the LORD do that? Well it wasn’t because they were the greatest of people. They were the smallest of people. The LORD loved this people and he wanted to keep the oath he made to Abraham, Isaac and Jacob. It was because of them and his oath to them he rescued them from the hands of the Egyptians and didn’t wipe them out when they sinned against him.

The LORD has a record of not choosing the best and the greatest. He chose Abraham. He chose Jacob. He chose a brat, Joseph. He chose Moses. He chose David. He fights with 300 men and wins a victory when he could have had thousands. He has the Israelites meet their enemies outside the gates of Jerusalem with musical instruments and dancing. The LORD Jesus continues this pattern even to this day.

St. Paul writes, 1 Cor. 126“Not many of you are wise as the world judges, not many in positions of power, not many born of noble parents. 27No, God chose the foolish things in the world…God chose the weak things in the world…. 28God chose the lowly things in the world, what it despises, what is nothing, to make what is something nothing…” We see the motley crew of disciples Jesus starts with when he was restoring Israel. For a good three hundred years after his resurrection, those whom the LORD Jesus called to himself were the dregs of the Roman Empire. He continues to do so until this day. It is so no one may boasts of themselves but rather our boast is in Jesus Christ the LORD.

So today, the LORD Jesus’ Israel, his Church is holy. Like ancient Israel St. Peter says, 1 Pet. 29“But you are a chosen people, priests of the King, a holy nation, a people saved to be His own and to tell of the wonderful deeds of Him Who called you out of darkness into His marvelous light.” He is speaking to you disciple of Jesus, you who have been baptized into his name. Since this is so, let us not act as Israel of old who rebelled against her King and God. Rather let us live in the holiness we have been called to and be witnesses of his great love for us.

Heavenly Father, as you have called us to be your holy people in Jesus grant us your Holy Spirit that our lives may make manifest this holiness. In Jesus’ name we pray. Amen.