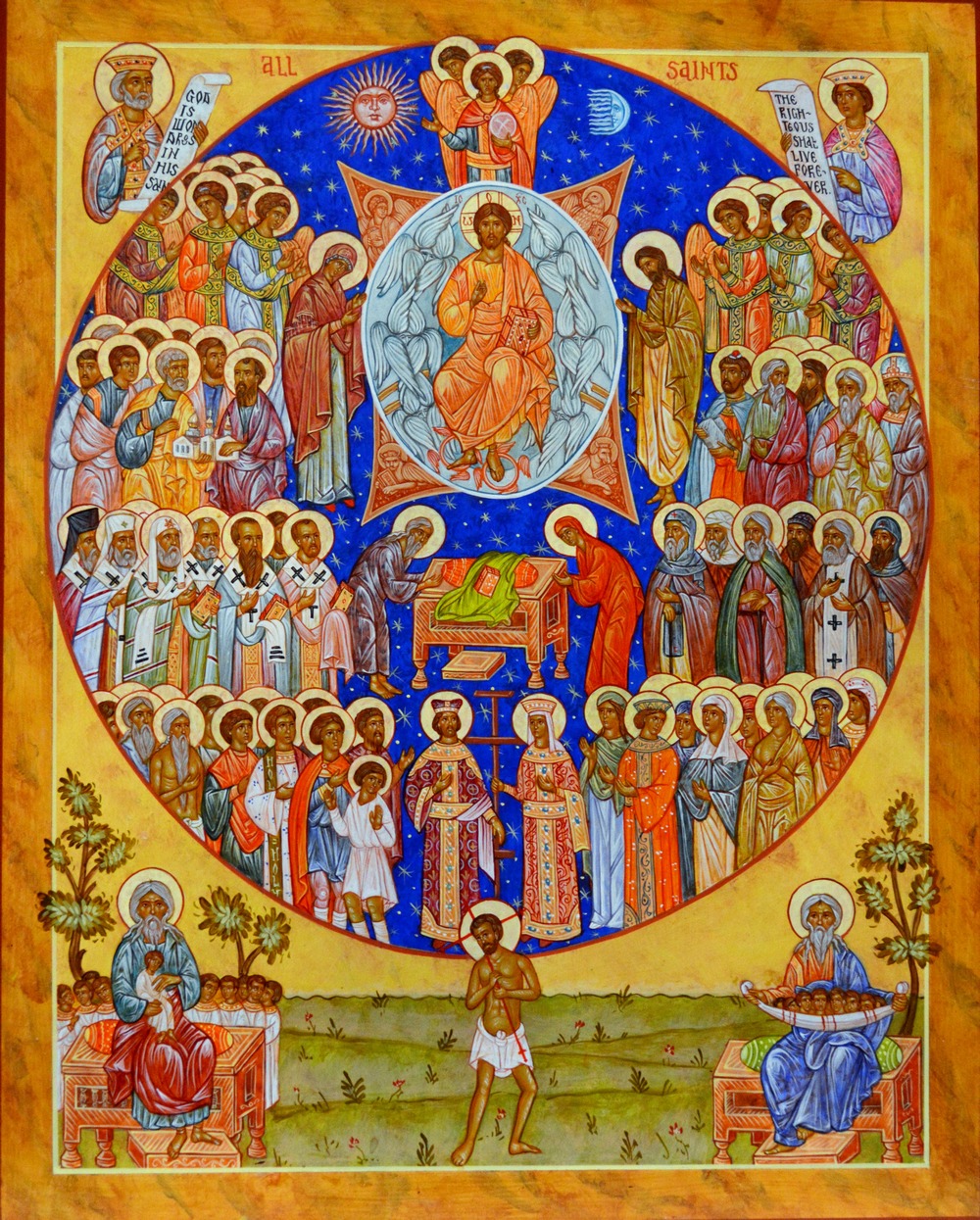 #DailyDevotion We Regard No One According The Flesh

The controlling verses are the ones before this, 2Co 5:14-15 “For the love of Christ controls us, because we have concluded this: that one has died for all, therefore all have died;  (15)  and he died for all, that those who live might no longer live for themselves but for him who for their sake died and was raised.” You see we should look at all people as those for whom Christ died, for he did. He died for all, everyone, no one excluded, not even the worst example of humanity out there, especially the person you like the least and hate the most. As Christians redeemed by the blood of Jesus we need to view all people as those whom God loves and plans on raising to eternal life as his children. To be true we can only do this if we believe we do not deserve God’s grace either but we thank him for delivering us from our fallen destiny.

Once a person believes in Jesus Christ and has been baptized, they are no longer children of this world. They have become a new creation. Indeed we were dead. Now we have passed from death to life. We possess eternal life right now. We were once enemies of God, weak, ungodly, and sinners. Now that we are in Christ, we are children of God, godly, saints and the Lord Jesus himself is or strength, rock, shield and fortress.

The old way of thinking is gone. The way of the world has passed. The things that used to make us fear we need not participate in. This world and what it offers, its time is limited.  It is only temporary. Whatever we may suffer in this life quickly will pass on. What our Lord Jesus Christ has given to us and will give to us is eternal. It does not pass; it will not fade away; it can’t be stolen or broken. This is the mindset we need to approach all activities of life.

The Reality is Christ. He is no longer to regarded according to the flesh, i.e. the law but according to the Spirit, i.e. the gospel. He has conquered sin, death and the power of the devil. He lives and will never die again. We died in baptism and are risen to new life in him. Death cannot touch us. He reigns and will rise our mortal bodies to immortal, imperishable bodies like his own. This is his desire for all people everywhere.

Heavenly Father, grant us your grace that we may view all people according to the grace and mercy you have revealed to us in Christ Jesus. In his precious name we pray. Amen.