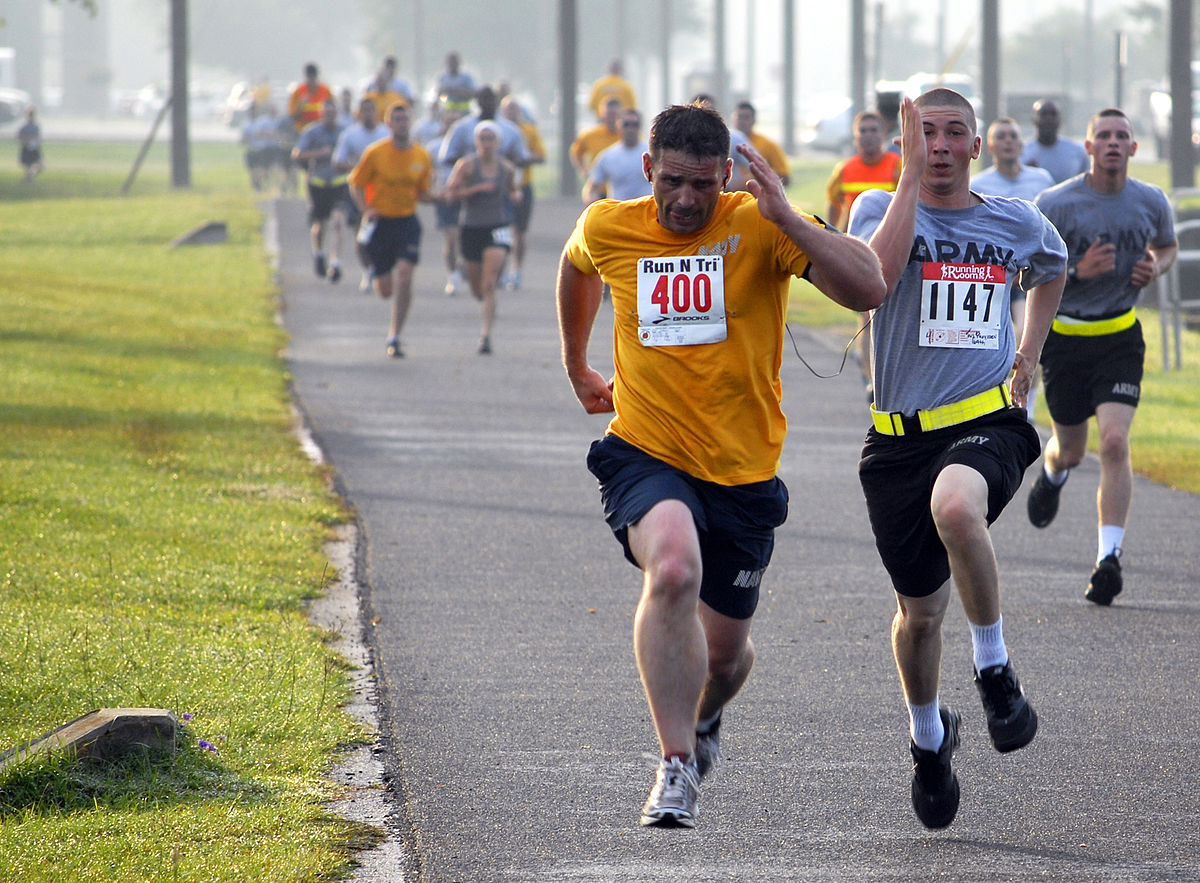 #DailyDevotion There Is A Prize For Finishing

2 Timothy 4:6–8, 16–18 6I’m now being sacrificed, and it’s time for me to leave. 7I fought the good fight, I ran the race, I kept the faith. 8Now there is waiting for me the crown of righteousness which the Lord, the righteous Judge, will give me on that day, and not only me but all who love to see Him come again. 16The first time I had to defend myself, no one came to help me, but everyone deserted me — may it not be held against them. 17But the Lord stood by me and gave me the strength to finish my preaching so that all the non-Jews would hear it. I was rescued from the lion’s mouth. 18The Lord will rescue me from all the evil that is done and will save me and take me to His heavenly kingdom. To Him be glory forever. Amen.

Paul is probably writing this letter as a prisoner in Rome. He is fully expecting to die for his Lord Jesus Christ and the confession of his name. The Spirit had revealed these things to him and they were coming to pass. The death for the confession of our faith is as a sacrifice to God and it is well pleasing to him. You may one day be asked to sacrifice your life for the confession of Jesus’ name. Are you prepared for that? When persecution comes we will see where the seed of the Word was planted on good ground or rocky ground. Do you value the prize being kept safe for you in heaven more than the things of this world, your life or the life of your loved ones? That question always stands before us as disciples of Jesus.

Paul was ready. He had fought the good fight, he ran the race and kept the faith. He was ready to be beheaded. He had already been stoned to the point of death, imprisoned, tried, shipwrecked, been beaten and apparently almost was eaten by a lion. Through all this he remained faithful to Jesus. He was now looking forward to receiving the crown of righteousness which Jesus the Lord, the righteous judge was going to give him and all who keep the faith and are looking forward to his second coming.

Such great and wondrous promises the Lord puts before our eyes and in our ears so we will be encourage in the face of all evil to remain faithful unto the end. Paul had such promises in his mind as he awaited certain death at the hands of Rome. Even though at times everyone had abandoned Paul, he believed the promise of the Lord, “I will never leave you or forsake you.” Jesus stood by Paul and gave his strength and wisdom to defeat all who argued with him. He will give you the strength and wisdom you need as well as you lean on him.

Paul believed Jesus would rescue him from all evil. He didn’t believe the Lord was going to keep him from being beheaded. He shows this as he says, “[he] will save me and take me to His heavenly kingdom” That is the rescue the Lord provides us as well. Not that he will keep us from persecution but that in the end, he will preserve us in the faith and take us home to himself when we have completed our course. To him be glory forever. Amen.

Lord Jesus Christ, remember us and give us strength to endure until the end. Amen.