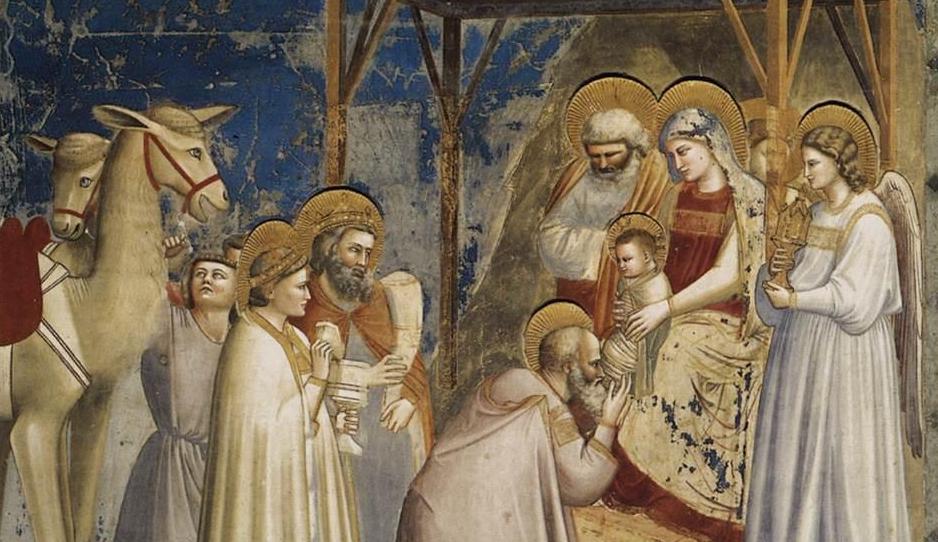 #DailyDevotion The LORD Our God Keeps His Promises

Matthew 2:1–12 Jesus was born in Bethlehem in Judea when Herod was king. Then wise men came from the east to Jerusalem. 2“Where is the Child Who was born King of the Jews?” they asked. “We saw His star in the east and have come to worship Him.” 3When King Herod heard about this, he became alarmed and all Jerusalem with him. 4He called together all of the people’s ruling priests and Bible scholars and tried to find out from them where the Christ was to be born. 5“In Bethlehem, in Judea,” they told him, “because the prophet has written: 6And you, Bethlehem, land of Judah, are not at all the least among the leading towns of Judah, since from you will come a leader Who will be the Shepherd of My people Israel…” 9After hearing the king, they started out. And there was the star they had seen in the east! It led them on until it came to a stop over the place where the Child was. 10They were overjoyed to see the star. 11They went into the house and saw the little Child with His mother Mary. Kneeling, they worshiped Him. Then they opened their treasure chests and offered Him gifts: gold, incense, and myrrh. 12But God warned them in a dream not to go back to Herod. So they went home to their country by another road.

Now we don’t know what the star was the wise men or magi saw. There was some conjunction of planets some people think in the last years of Herod the Great, but no one  is really convince of that considering the start they had seen did not actually do everything that is reported here in Matthew. More likely than not, it was a supernatural event the magi saw in the sky. I like to think the first appearance of it was the angels, with the glory of God, singing to the shepherds at night was the first appearance. The second appearance leading them to the place Jesus was would be another singular angel. Being astrologers and the LORD wanting to make known his birth to the Gentiles who followed such stuff, he gave them a sign in the sky to let them know a king was born to the Jews who would be the Savior of men.

They went to Jerusalem looking for one born King of the Jews. Now Bethlehem isn’t all that far from Jerusalem. It would be considered the suburbs these days. But Jesus was not in the palace where kings should be born. The people there had not heard Jesus, the king of the Jews had been born. Herod had not had any new children, that they knew of, and everyone was alarmed as to what this might mean. Herod called the ruling priests and scholars to look into the prophecies to find out where the child was to be born. Micah the prophet prophesied that the child was to be born in Bethlehem. You seed David, the second king of Israel (Saul was the first) was born in Bethlehem. The LORD had promised a dynasty and someone would sit on his throne forever. So from the town of David, David’s descendent who would rule eternally would be born just like him.

The importance for us in all this is the LORD keeps his promises. He promised a King, of the house of David, would rule on David’s throne forever. The LORD has kept this promise through Jesus Christ who now sits at the right hand of the Father ruling eternally. Since the LORD has kept his promise to David here, then you can be certain the LORD Jesus Christ who has promised a resurrection to eternal life to all who trust in him, he will keep that promise too.

Heavenly Father, you have fulfilled your promise to David and through your prophet Micah. Grant us faith to believe this so we may also trust Jesus’ promise of eternal life to all who believe in him. In Jesus’ name we pray. Amen.