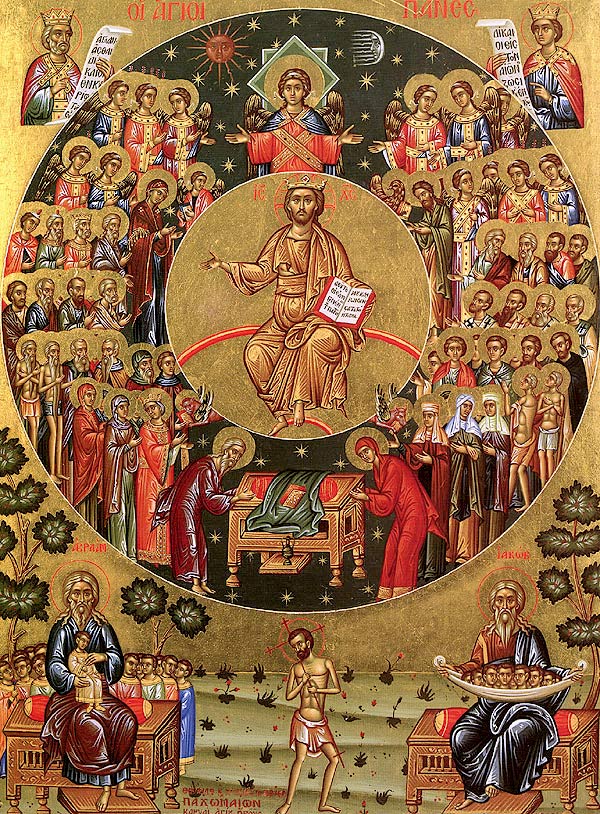 #DailyDevotion The LORD Made Us As One & Restores Our Unity

There is often a lot of debate of what it means to be made in the image and likeness of God. Yet the Bible itself doesn’t tell us a whole lot of what that actually means. Most of what is out there is gathered from Greek philosophy. The LORD tells us not to murder one another because we are made in his image. These verses are referenced in Psalm 85 “You make Him do without God for a little while; then crown Him with glory and majesty 6and make Him ruler over what Your hands have made, putting everything under His feet…” It might seem the image and likeness is found in having glory and majesty and dominion over creation. I think that is probably a good start for certainly Jesus has given us a hope of glory and intends us to bear the eternal weight of glory. (2 Cor. 4)

We can tell by what we have lost and is being renewed in Christ what this image and likeness is. Paul says in Eph. 424”and put on the new self, which is created to be like God, righteous and holy in the truth.” Here God’s likeness is righteous and holy in truth. It is being renewed in us on account of Jesus Christ and our union with him. Paul also says in Col. 310 “and have put on the new self, which is continually renewed in knowledge to be like Him Who created him.” Here the image is having true divine knowledge.

But I would also like to take you to one more place. In the creation passage, God is an US. What does God create? Male and female he makes man. Man is an us. The image and likeness to God is not meant only individually but corporately as well. We note in the parallel creation account in Gen. 224 “This is why a man leaves his father and his mother and lives with his wife, and they become one flesh.” There is a man and woman, that’s two but there is “one flesh.” Man is meant to be unity like God is a unity. We can see the perversion of that unity in tower of Babel. Gen. 106 “’Look, one people!’ the LORD said. ‘And they all speak one language. And this is only the beginning of what they’ll do.’”

The unity man is supposed to have but was ruined by the fall is renewed through faith and baptism into Christ. Paul in Ephesians writes, 31 “This is why a man will leave his father and mother and live with his wife, and the two will be one flesh. 32There’s a great truth hidden here – I mean that of Christ and the church.” Paul writes, 1 Cor. 617 “you are one spirit with Him.” Again in Ephesians Paul says, 43 “Do your best to keep the oneness of the Spirit by living together in peace: 4one body and one Spirit – even as you have been called to share one hope – 5one Lord, one faith, one baptism, 6one God and Father of all, Who rules over us all, works through us all, and lives in us all.”

Unity, oneness in a multipleness is something we are called to share or bear with God in Christ. Our parents had it before they separated themselves from God. It is restored in Christ. Like glory, majesty, righteousness, holiness and knowledge it is a gift from God and it something to be shared with God as we are brought into the life of God through union with Jesus.

Heavenly Father, you created us as one as you are one with the Son and the Holy Spirit. You restore our unity in by uniting us with your Son through faith and baptism. Grant us a taste of that unity in your Church on earth now and fulfill it at the resurrection. In Jesus’ name we pray. Amen.