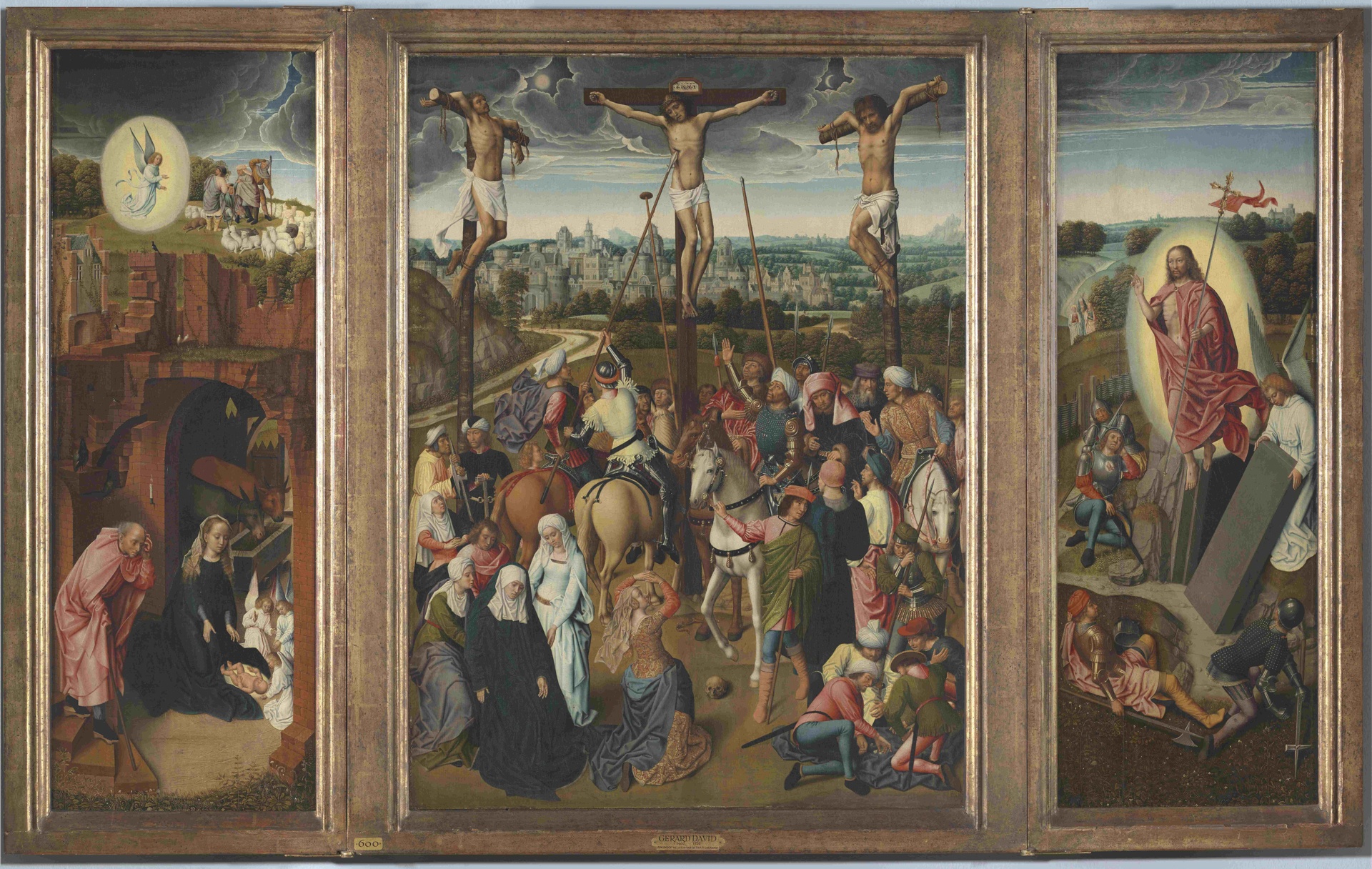 #DailyDevotion The LORD Has Made The Dry Tree Blossom

Ezekiel 17:22-24 22“The Lord GOD says: I too will take a branch from the top of the highest cedar and plant it. I will break off a tender twig from those on top and plant it on a high and lofty hill. 23I will plant it on the high mountain of Israel to produce branches and grow fruit, to be a wonderful cedar. In it will live every kind of bird, finding a home in the shade of its branches. 24Then all the trees in the field will know I the LORD put down the tall tree, raise up the low tree, dry up the green tree, and make the dry tree blossom. I the LORD said it and will do it.”

Judah kings were rebellious against Babylon. The prophets warned them to submit themselves to them because the LORD was punishing them for all their sins. They would not listen. So earlier in the chapter the LORD said he would take the king and plant him in Babylon. There he would stay. Indeed the Judeans would remain in Babylon for the next seventy years.

In the midst of this devastating judgment comes a promise. The LORD is going to take a branch, a tender twig and plant it on a high and lofty hill. The LORD will not forget his promise to David that a descendant would sit on the throne for all eternity. This obviously would not be any old human being descendant. The LORD himself would join himself to David’s seed in the womb of the Virgin Mary.

Not only will this twig-branch be settled in the Promise Land and sit on the throne of David, his rule would encompass all people of every nation, people, language and tribe. This is signified by every kind of bird finding a home in the shade of its branches. So too, the Church of Christ indeed has every type of person in it from every tongue, tribe, people and nation.

It is the LORD who does this. He governs the nations whether they know it or not. He governs all things for the purpose spreading the good news of Jesus Christ and calling people to himself. He makes of them his nation of Israel. Not all nations now know this or acknowledge this. Sometimes we forget this and fear what is going on around us, much like the Jews who had been exiled to Babylon. We need to remember the way the LORD works.

It is the LORD who puts down tall trees (great nations) and raises up the low tree and makes the dry tree blossom. What else is this than the LORD lifting up the seemingly dead tree of David’s dynasty and bringing it back to life in Jesus Christ? What else is it than having Jesus die on a tree (becoming a dry tree) and resurrecting him to eternal life (making the dry tree blossom)? The LORD said it and he has done it. David’s people were never as great as the people of his descendant Jesus of Nazareth, the son of Mary. We, his people, encompass the whole world. Jesus now ascended to the right hand of the Father rules creation and the world with him as he awaits for all his enemies to be made a footstool. We often get impatient waiting for this to happen. But the LORD is still at work growing his kingdom.

At the right time we shall see his coming and his reign and join him as co-heirs in his kingdom and our royal priesthood will be made manifest even as our King Jesus Christ the LORD is made manifest to all nations finally.

Heavenly Father, you plucked a twing and planted it on the holy hill of Golgatha. Grant us faith to look to Jesus so we may join him in his kingdom. In Jesus’ name we pray. Amen.