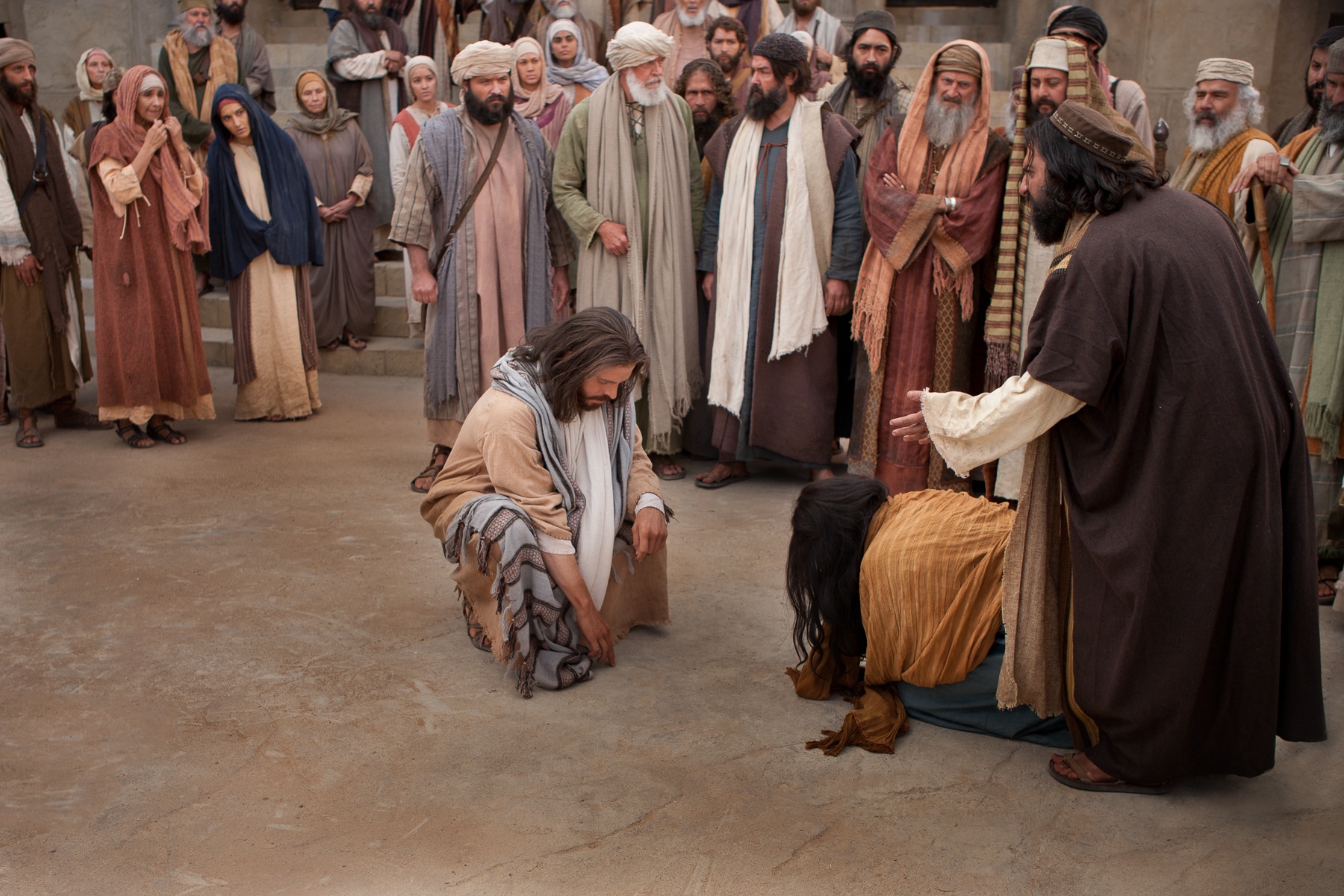 Eze 33:7-11  “So you, son of man, I have made a watchman for the house of Israel. Whenever you hear a word from my mouth, you shall give them warning from me.  (8)  If I say to the wicked, O wicked one, you shall surely die, and you do not speak to warn the wicked to turn from his way, that wicked person shall die in his iniquity, but his blood I will require at your hand.  (9)  But if you warn the wicked to turn from his way, and he does not turn from his way, that person shall die in his iniquity, but you will have delivered your soul.  (10)  “And you, son of man, say to the house of Israel, Thus have you said: ‘Surely our transgressions and our sins are upon us, and we rot away because of them. How then can we live?’  (11)  Say to them, As I live, declares the Lord GOD, I have no pleasure in the death of the wicked, but that the wicked turn from his way and live; turn back, turn back from your evil ways, for why will you die, O house of Israel?

So apparently, the world does not know the difference between judging someone and getting warned. It acts like wicked Israel does when we heed the word of the Lord and warn them concerning their sins. Ezekiel and the prophets ran into this all the time. Indeed the Lord warns Ezekiel that if he did not speak up and warn the wicked to turn from their ways when prompted to do so, the Lord would require their blood at his hand.

So we, like Ezekiel are called to speak out against sin and warn fellow sinners that if they do not repent of their sins they will die, that is they are going to experience the second death, the Lake of Fire. Maybe they will repent, maybe they won’t but they will have been warned. If they die in their iniquity at least you will have saved your own soul. On the other hand maybe they will listen. Perhaps the word of warning from you will soften their heart and they will turn to the Lord with broken spirits and contrite hearts and believe the good news.

And what is that good news? The Lord Jesus declares, “I have no pleasure in the death of the wicked, but that the wicked turn from his way and live.” When our sins become too heavy for us, when we realize we are rotting away in our own iniquity, we need to hear and believe that God is for us. Some people think God loves sending people to hell and whopping them over the head. The think the Lord takes pleasure in punishing men for their sins. But the Lord Jesus tells us here in Ezekiel as he speaks to the Jews, “I have no pleasure in the death of the wicked.” He speaks through Peter in the New Testament and confirms this is true for us as well, 2Pe 3:9 “The Lord is not slow to fulfill his promise as some count slowness, but is patient toward you, not wishing that any should perish, but that all should reach repentance.”

Satan wants you to believe a lie that God is against us and hates us. The Lord is against us sinning and bringing ruin upon ourselves. He wants us to repent, to turn from our sins and turn to Jesus for the forgiveness of those sins and receive from him eternal life. He is patient but don’t test his patience. At some point you die. Will you die in your sins or with his forgiveness?