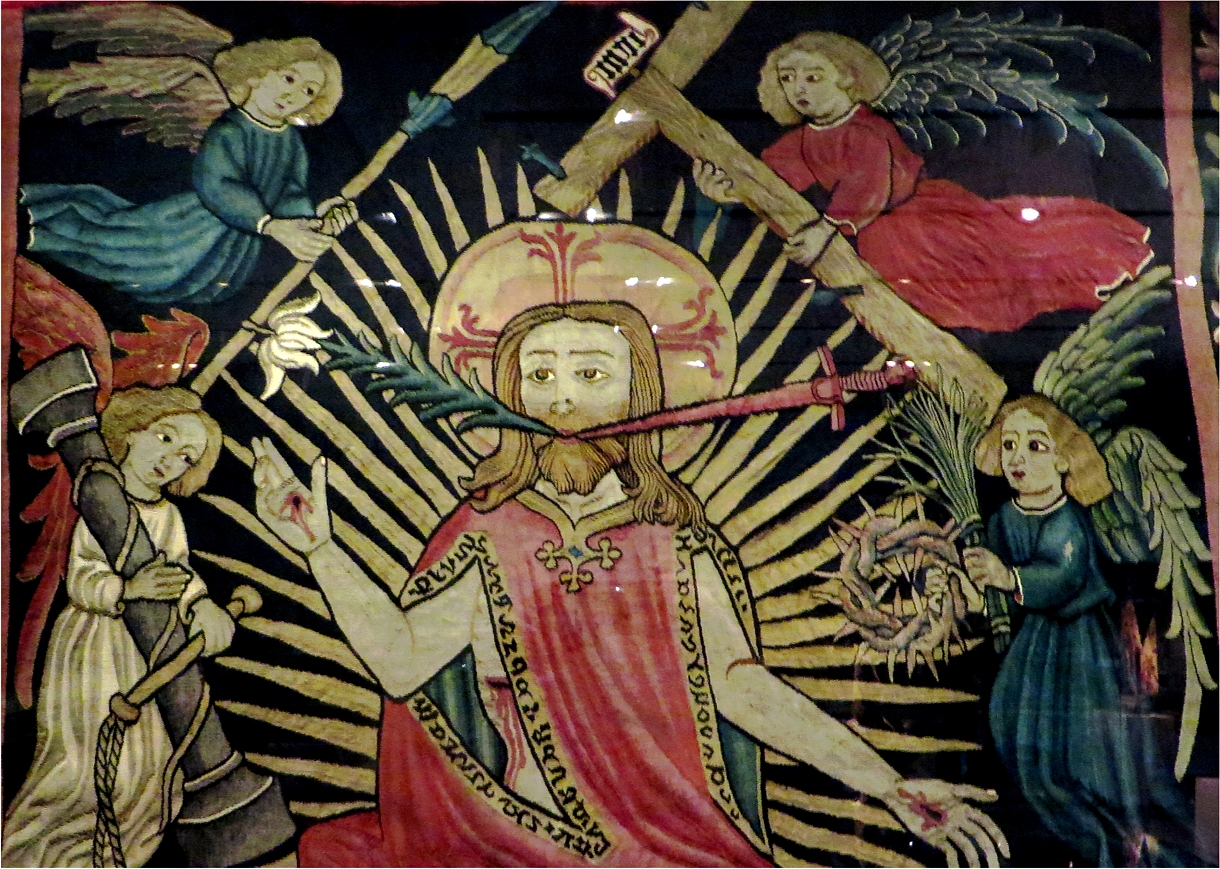 #DailyDevotion The Father’s Glory Is Shown In Showing Us Mercy

Isaiah 49:1–4 Listen to Me, you lands by the sea; pay attention, you people far away. When I was still in the womb, the LORD called Me. Before My mother gave birth to Me, He pronounced My name. 2He made My mouth like a sharp sword and hid Me in the shadow of His hand. He made Me a polished arrow and hid Me in His quiver. 3He said to Me: “You are My Servant to Israel; through You I will show My glory.” 4But I said: “I have worked in vain. I have spent My strength uselessly and for nothing. But surely the LORD is ready to do what is right for Me, and God is ready to reward Me.”

There is some inkling of the LORD’s mission not only to Israel and to the Jews here but also to the Gentiles when he calls the lands by the sea and the people far away to listen. It is our Lord Jesus Christ speaking here in these verses. These are even verses for Advent as it addresses him while he was still in the womb and before he was given birth. Jesus mission began even before he was conceived as it is written in Revelation, “he was slain before the foundation of the world.” Before he was conceived the angel spoke his name to Mary and then to Joseph, “You will name him Jesus for he will save his people from their sins.”

Jesus indeed has a mouth like a sharp sword as we see in Revelation chapters 1 and 19. Yet here we see his incarnation as he is hidden in the shadow of the LORD’s hand. A polished arrow being hidden in the LORD’s quiver is a parallel verse making known more of the previous phrase. Yes, Jesus’ glory is hidden from men but his humiliation in taking on human flesh. We look at Jesus, the son of Mary, and we see nothing special; just an ordinary Jewish carpenter. Yet when he speaks, he speaks as one who has authority, because he does have authority.

The Father speaks to Jesus, “You are My Servant to Israel; through You I will show My glory.” This is one of several servant songs in Isaiah. We saw another last week. Things don’t always look like they are going very well for the LORD’s servant. Though Jesus though, the Father shows his glory. The LORD, the Father, shows his glory chiefly in showing mercy. The Father’s mercy is shown in Jesus in that in Jesus’ flesh he makes atonement for the sins of mankind. Yes, he places his hand upon his son Jesus Christ and makes him the atoning sacrifice for our iniquity. He makes him our guilt offering. Jesus’ blood is poured upon the mercy seat of God in heaven above.

There upon the cross, Jesus feels  as if he had worked in vain and spent his strength uselessly and for nothing. His friends have abandoned him. The crowds that cried “Hosanna” no cry “Crucify him!” Yet in hope he remembers these words, “But surely the LORD is ready to do what is right for Me, and God is ready to reward Me.” Indeed, the Father raises him from the dead and seats him at his right hand in glory and honor with a name that is above every name. Through his sacrifice he is given a people to call his own from Israel, Judea, Samaria unto the ends of the earth. The benefits of his sacrifice he offers to you freely today and invites you to be his people and enter into his eternal kingdom. His life he gives to you as a free gift.

Heavenly Father, you sent your son Jesus Christ to be your servant to redeems the world. Grant us faith now to believe this and receive your mercy and give you glory for it. In Jesus’ name we pray. Amen.