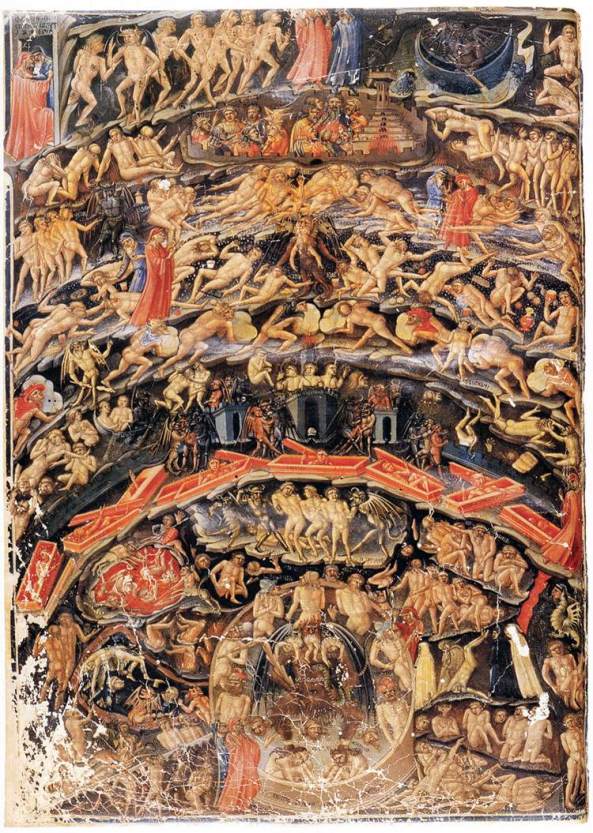 #DailyDevotion Repent Or Something Worse May Happen To You

In this last generation there have been several human made and nature made disasters. They was 9-11 where terrorist attacked and killed thousands in our country. There was hurricane Katrina and then several other hurricanes. We’ve seen tsunamis kill thousands particularly in the Indian ocean and Japan. Oftentimes you might hear certain Christians say those people got what they deserved because they were sinner and particularly in New York and New Orleans those people were real sinners. And well, they weren’t totally wrong. But the tone they gave when they said these things was as if they weren’t sinners deserving the same or worse fates because of their sins.

Now some err on the other side of things and say God would never do anything like that. It’s simply nature, or nature corrupted by sin. They may just blame Muslims on 9-11. They want to get God off the hook of blame and/or they don’t want to think that God would punish people for their sins. They may claim innocents were killed in those catastrophes. Well these people are probably half right as well. At least they may have a point.

Which brings us to the above scripture passages. Pilate had mixed the blood of Galileans with sacrifices he had made. Jesus begs the question, “Do you think that these Galileans were worse sinners than all the other Galileans, because they suffered in this way?” Note, Jesus doesn’t say the Galileans didn’t deserve this to happen to them. Then there was the incident at the tower of Siloam where eighteen Jews died. Jesus poses the same question about them. Note he doesn’t say they didn’t deserve this.

Which brings us to his summary statement, “I tell you; but unless you repent, you will all likewise perish.” In Revelation 16:9, 11 after the 4th and 5th  trumpets we read, “And they did not repent.” God’s Word says there is no one good, no not one. We all need to repent of our sins and idolatry and trust in the Lord Jesus. All these disasters are calling us not to put blame on the victims but rather they are calling us to be repentant. We are to examine ourselves against God’s Law and see where we have transgressed, sinned and rebelled against God. We need to confess our sins, trust Jesus for the forgiveness of those sins and to the best of our ability make right the things we have done wrong. For there is a punishment far worse than any man-made or natural disaster coming down the pike and it is for eternity. Your good works don’t outweigh your bad. But Jesus’ righteousness can save you from it. Turn from your sins and false security and place your trust in Jesus who can and will save you.

Gracious God and Father, grant us the gift of repentance so we may escape the second death and enter into your kingdom with the righteousness of your son Jesus Christ and amend our lives and wills to your own in our daily lives. In Jesus’ name we pray. Amen.