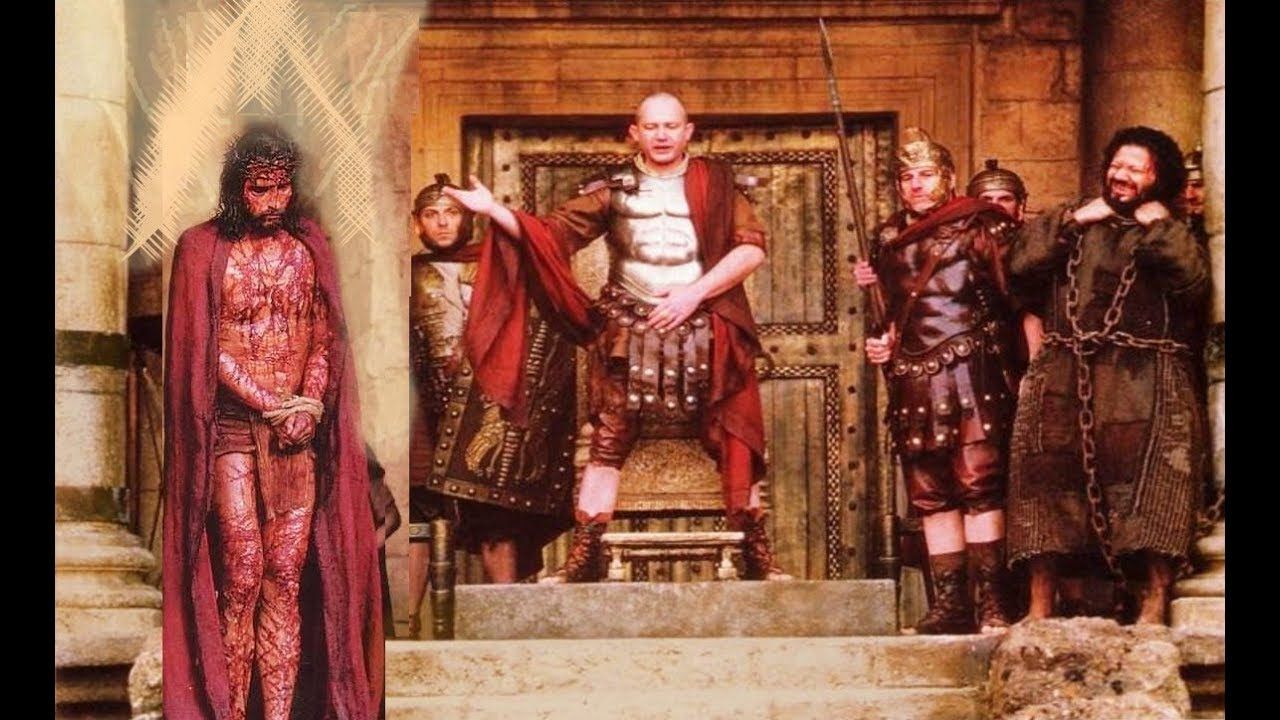 Matthew 1021“A brother will betray his brother to death, and a father his child. Children will turn against their parents and kill them. 22Everyone will hate you because of My name. But be faithful to the end, and you will be saved. 23When they hunt you in one town, flee to another. I tell you the truth, before you have gone through all the towns of Israel, the Son of Man will come. 24“A pupil isn’t above his teacher, nor a slave above his master. 25A pupil should be satisfied to share his teacher’s lot and a slave to share his master’s. If the master of the house was called Beelzebul, how much more certainly the members of his household! 26So, don’t be afraid of them.

You know what Jesus is positive about? He is positive that whatever happened to him in his suffering and death it is going to happen to you. His family often thought he was crazy. You family will think you are crazy for following Jesus (and by following I mean not only trusting he exist and saved you but you put into practice what he taught you do in your life). People hated Jesus. People will hate you. But make sure if people hate you it is people of your proclamation that trusting in Jesus is the only way to the Father and not because you are being a jerk.

Look, when you put your trust in Jesus as the only means to salvation, when you believe the way of life he has given us to live is the right and only way to live, when you think like Jesus thought, not only will the people of the world hate you but you will be an enemy of Satan. Satan is going to go after you through the people of the world. I am positive about it. We are not above our teacher and master, Jesus. We are called to share in our Lord’s lot in life. He was betrayed by one friend and abandoned by the others in his darkest moment. He had a kangaroo court trial and sentenced to death for who he is. You should be satisfied to suffer the same fate. St. Paul writes 2 Cor. 15“As Christ’s sufferings overflow to us, so Christ makes our comfort overflow.” Yes, Christ’s sufferings will overflow into our lives and so will his comfort.

Just as Jesus suffered, died, rose from the dead and sits at the right hand of the Father, those who put their trust in him being the Son of Man will suffer, die, rise from the dead and sit at God’s right hand. Since this is so, don’t be afraid what man will and can do you. It is only temporary. But the Father’s reward for those who trust in Jesus is eternal. Be faithful to Jesus. Jesus promises if you remain faithful to him through all loss, you will be saved. You can be positive about that.

Gracious God and Father, you have ordained that all who trust in your Son Jesus Christ will suffer with him and also be rewarded with eternal life with him. Grant us your Holy Spirit so that we if we suffer and lose all, we do not lose faith so we do not lose our reward. In Jesus’ name we pray. Amen.