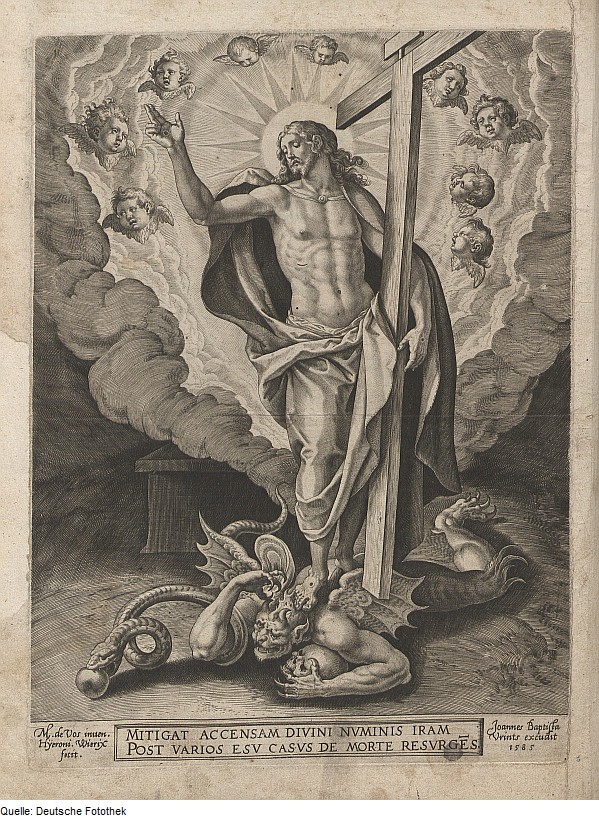 Genesis 3:11-15 11“Who told you you are naked?” He asked him. “Did you eat some fruit of the tree I ordered you not to eat?” 12“The woman You gave me,” the man answered, “she gave me some fruit from the tree, and I ate it.” 13Then the LORD God asked the woman, “What did you do?” “The snake tricked me,” the woman answered, “and so I’ate.” 14Then the LORD God said to the snake, “Because you did this, cursed are you among all the animals, tame and wild. You will crawl on your belly and eat dirt all your life. 15And I will put enmity between you and the woman and between your descendants and her Descendant. He will crush your head, and you will bruise His heel.”

Any parent will recognize this conversation. “Did you eat the cookie?” (child standing there with half eaten cookie in hand) “No,” or “My brother gave it to me.” So also our LORD’s conversation with our ancestor Adam is the same. “Who told you you are naked?” He asked him. “Did you eat some fruit of the tree I ordered you not to eat?” 12“The woman You gave me,” the man answered, “she gave me some fruit from the tree, and I ate it.” And so the figure pointing continues until it gets to the serpent who didn’t have a leg to stand upon when it came to him. We all have been trying to put the blame on someone else for all our problems and all our sins since the day we were born. We may even try to pull and Eve and say, “The devil made me do it.” Yet the responsibility is all ours and we will face the consequences of it one day if we continue in that vein of belief.

The wonderful thing again is the LORD’s handling of the situation. He comes personally and gently chides them and calls them to himself to talk about this situation they had gotten themselves into. He just doesn’t strike them down with a thunderbolt. He urges them to confess their sins so they may receive absolution. They never really gave a heartfelt confession in this text though. I wonder if Eve ever got over Adam throwing her to the dogs when God questioned him. Nevertheless the LORD is gracious, kind, merciful and loving towards the newlyweds. He gives them a promise in the form of a threat to the serpent.

15“And I will put enmity between you and the woman and between your descendants and her Descendant. He will crush your head, and you will bruise His heel.” On the one hand this may not sound all that hot. There was going to enmity between the woman and the serpent. They were going to be at odds throughout history. Because the woman would have a descendent who would one day crush his head (take his power away and conquer him) he would continually be trying to kill her children so the promised one could not come and get rid of him. Yet just as sure as God spoke, “Let there be light” and there was light, his word “he will crush your head,” would come to pass.


Jesus of Nazareth, God’s only begotten Son, is born of the Virgin, the Woman (Gal. 4:4) who upon the cross was struck by the serpent and he crushed the head of the serpent. Taking away his ability to accuse us before God anymore, we are justified, declared innocent of all sins. Without the verdict of guilty we may enter eternal life and the kingdom of God. We are no longer naked but clothed with the righteousness, holiness and glory of God, all for Christ’s sake.

Heavenly Father, we thank you for sending Jesus to crush the head of the serpent so we may not be overcome with death but life. Grant us faith in this until we see your face. In Jesus’ name we pray. Amen.