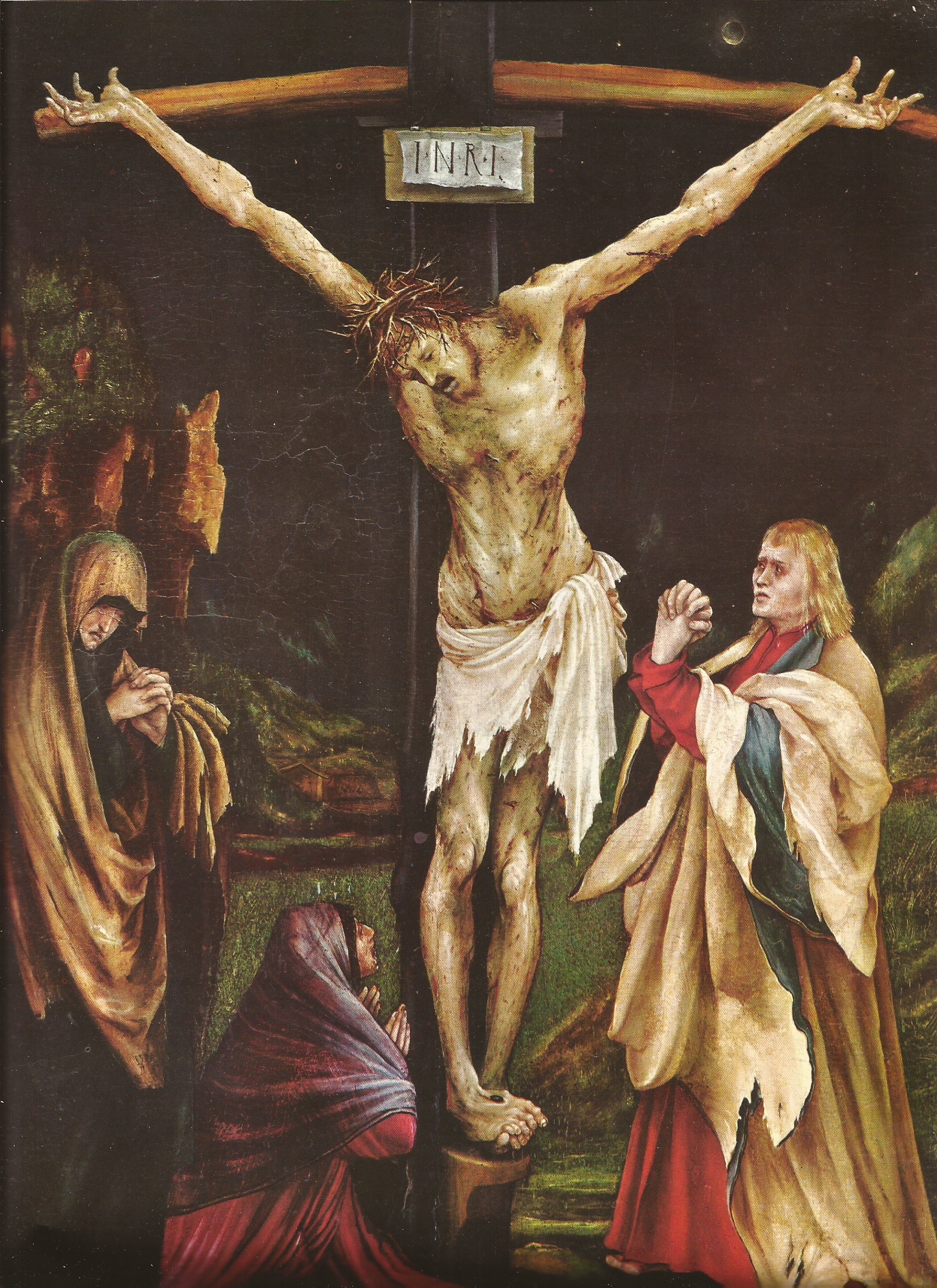 As you might remember from earlier in the week, the Israelites in the wilderness grumbled against Moses and the LORD. The LORD had sent venomous snakes to bite the people and kill them. The people cried out and Moses interceded for them. The LORD’s solution? Make a bronze serpent, put it on a pole and whenever anyone looked at it who had been bitten, they would be healed and not die. It is to this motif Jesus is speaking of in this passage.

Jesus says the Son of Man must be lifted up, i.e. on a pole like the bronze serpent. Now this is quite strange in speaking about the Son of Man hear. The Son of Man is mentioned in Daniel seven: 13“In the visions during the night I saw One coming with the clouds of the heavens like the Son of Man, and He came to the Ancient of Days and was presented before Him. 14And He was given glory, power to rule, and a kingdom, so that all peoples, nations, and those of every language should serve Him. His authority is everlasting and will not pass away, and His kingdom is one that will not be destroyed.” This doesn’t sound like someone who is going to be hung on a pole, i.e. crucified. Yet, that is what Jesus is saying is going to happen to him. It sounds more like the suffering servant of Isaiah 53. Jesus is both.

Now why would looking at the Son of Man, i.e. Jesus on the cross and believing in him give eternal life? Well if you were an Israelite, you had to look at what was killing you, i.e. the bronze serpent.  What is killing us? Not old age, nor disease, not even covid-19, not accidents, no, the wages of sin is death. Sin is why we die, temporally and eternally. So the Father in his great love for the world makes Jesus become sin for us. When we look at Jesus on the cross we see the sin that kills us. Believing God’s promise that if we look at Jesus and believe in him, we have eternal life saves us. The Father loved the world and provided eternal salvation for everyone in the world. If you ever doubt this, look at a tree and remember on a tree the LORD died for thee.

Now if you don’t take verse 16 to mean faith earns our salvation it is a great verse. Believing in Jesus is a gift of God. But too many people interpret this passage this way, which is why my favorite verse is the one that follows, “You see, God didn’t send His Son into the world to condemn the world but to save the world through Him.” Here we see the heart and mind of God the Father that he revealed to Moses in Exodus 34. He is merciful, gracious, slow to anger, abounding in steadfast love and faithfulness, keeping steadfast love for thousands, forgiving iniquity and transgression and sin, but who will by no means clear the guilty. He is not some ogre in the sky waiting to hit you with a stick. He sends his only begotten son into the world to take on our flesh and in this flesh suffer the sin that is ours so that we can look at him, believe on him and have eternal life. This is not just for the Jews, or the Israelites, or those born in Christian families but for all the world, everyone in it, especially the most wicked and evil among us. Yes, he loves them too.

Merciful and Gracious Father, you hung your son Jesus Christ on the cross that whoever look at him and believes has eternal life. Give us eyes to look upon him and be healed from our sin, be healed and receive from your loving hand eternal life. In Jesus’ name we pray. Amen.