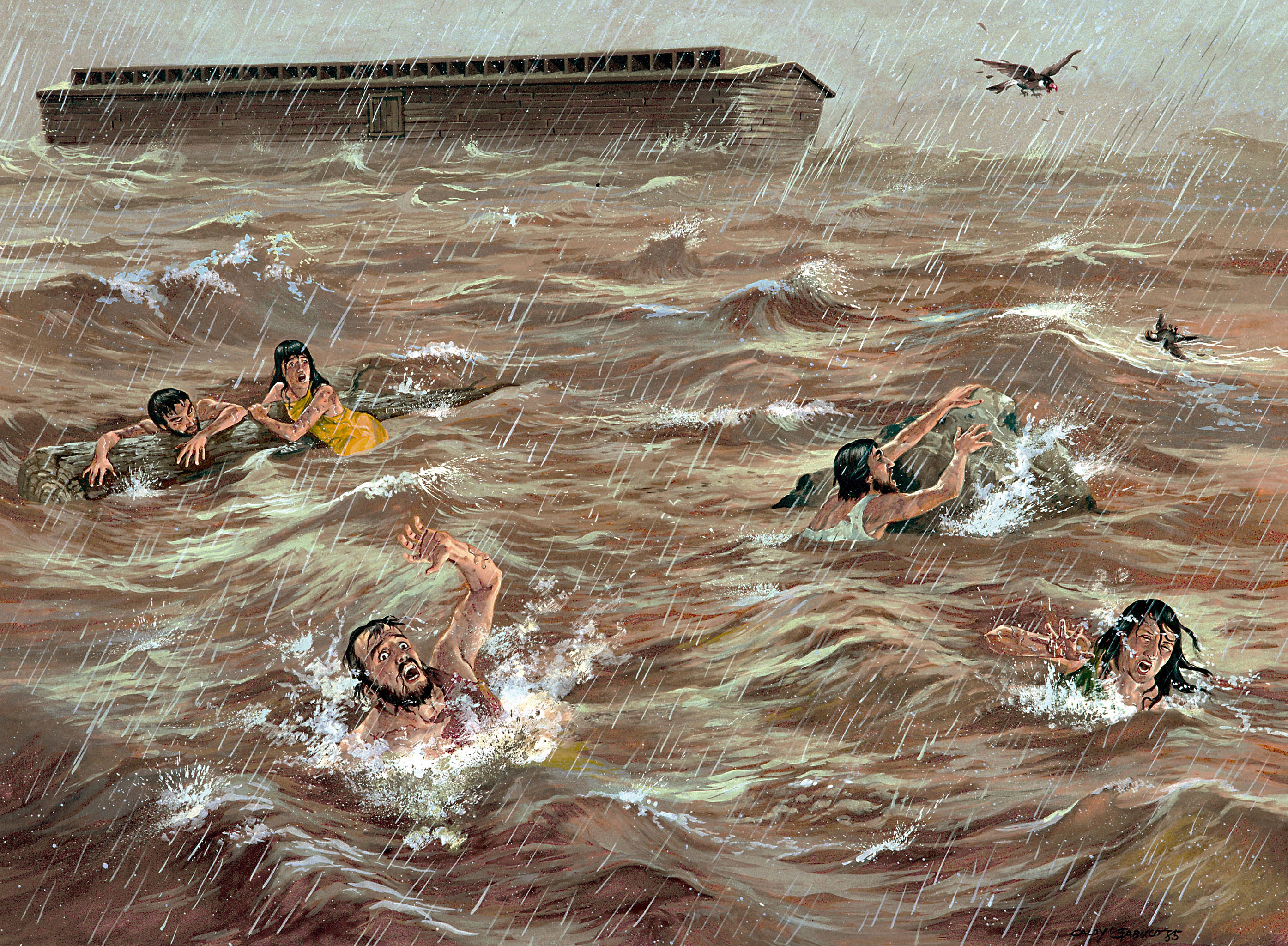 #DailyDevotion Make Every Effort To Be Left Behind!

There was a popular book series, “Left Behind” which espoused a false teaching called premillenialism and a subteaching of that the pretribulation rapture. Basically the teaching is before the Great Tribulation, Jesus is going to secretly return and take all true Christians to himself so they don’t experience the Great Tribulation. Part of that doctrine is based on these verses.

Well I have good news and bad news. The good news is you are going through that time right now. The bad news is you are going through that time right now. That kind of depends on your faith. During the time of the great plagues sent upon the Egyptians, some of the plagues fell on both Israelites and Egyptian. Some fell only on the Egyptians and the judgment of the firstborn fell on both, the only escape was believing the Lord’s instructions about the blood on the door. In similar fashion, many of the plagues in Revelation fall upon believer and unbeliever alike. Some befall only those who do not have faith in Jesus. The judgment falls upon both but faith in Jesus has you escape the judgment of eternal death, the Lake of Fire.

So the verses above must be understood in their immediate context of chapter 24 of Matthew, then in Matthew as a whole and then other pertinent places in the bible. So with the two men in the field and the two women at the mill one is taken and one is left. Who is taken and who is left behind? In the verses immediately preceding, those who did not believe Noah’s word were taken by the flood and swept away. Only Noah’s faithful family was left behind. This certainly implies and maybe even more strongly tells those who are taken here are those who did not believe.

Does Matthew’s Gospel help us elsewhere? Yes the parable of the  wheat and the tares in Matt. 13. When the time is right, the tares, the weeds are pulled up first and cast into the fire, then the wheat, the believers are gathered into God’s kingdom. Fairly straightforward here, the unbelievers are taken first and the believers are left behind.

Is this taught elsewhere? Well there is the parallel passage in Luke after Jesus tells them this teaching, the disciples ask Jesus 1737“Where, Lord?” “Where there’s a dead body,” He told them, “there the vultures will gather.” That is to say, where are those who are taken, taken to? Where the vultures gather. Those who are taken are taken to judgment, to be put to death. Revelation 19 gives us the picture of this as the nations are gathered to do battle against the Lord Jesus and his Church. Jesus wipes them out with the sword of his mouth and they become food for the birds.

Those not gathered, those left behind are gathered to our Lord as 1 Thessalonians describe after this judgment as Matthew 13 also tells us. So three things we should get from this. One, you want to be left behind. Two, only those who believe and are baptized will be left behind. Three, you don’t know the day or the hour, so if you have been hesitating from following and trusting in the Lo rd and being baptized, don’t delay.

Heavenly Father, grant us repentance and faith in Christ that we may not be taken in judgment but gathered into your kingdom on the Last Day. In Jesus’ name we pray. Amen.