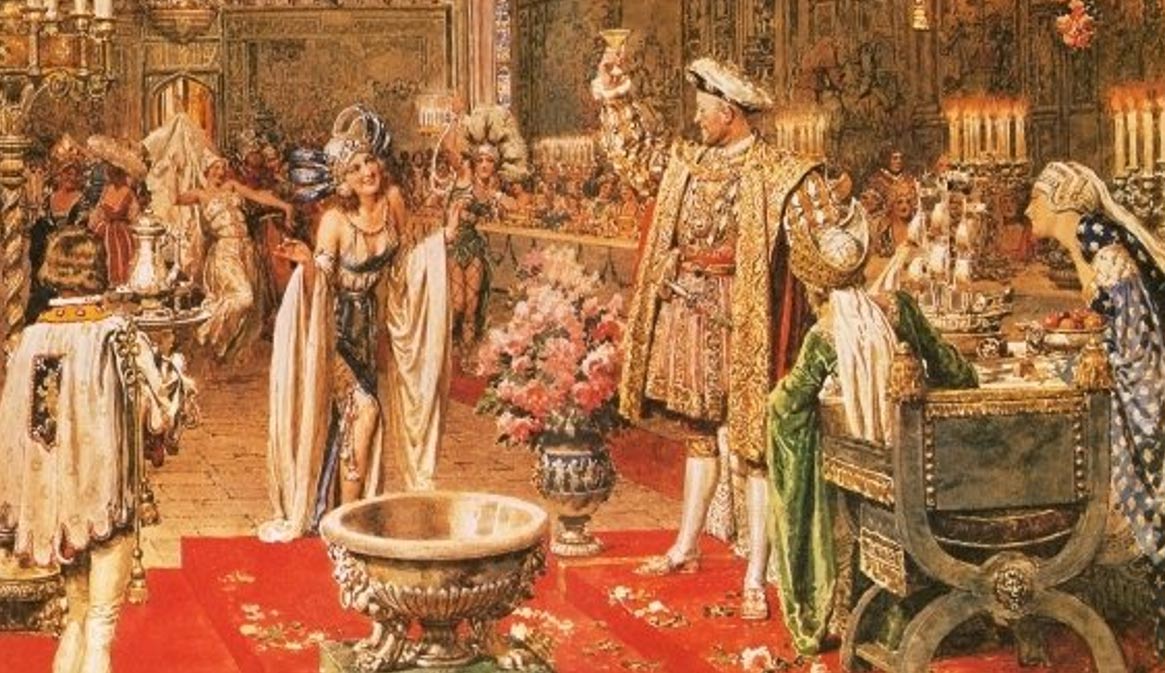 #DailyDevotion Lifestyles Of The Rich & Famous

Amos 6 Woe to you in Zion who are unworried, to you in the mountain of Samaria, who are so confident: the leaders of the best of the nations, to whom the people of Israel come. 2Go over to Calneh and look. And from there go to the great city of Hamath. Then go down to Gath, city of the Philistines. Are you better than these kingdoms? Or is their territory greater than yours? 3You act as if the day of destruction were far away while you have crime sitting near you. 4You sleep on your ivory beds, sprawl on your couches, and eat lambs from the flock and calves from the stall. 5You sing your songs to the lyre and like David invent instruments for singing. 6You drink from big bowls of wine, grease yourselves with the finest oils, and aren’t grieved by the ruin of the people of Joseph. 7That is why you will now be the first to go into exile, and the happy noise of those who lounge at banquets will be gone.

During the time of Amos, who preached also during the time of Isaiah, the people of Israel were enjoying relatively peaceful era. Jeroboam II had regained the territories lost by his predecessors that had been won under David. Yet under this good time they were having they had not left their idolatry or the worship of other gods.

While Amos was from Judah, his main assignment was to the northern Israelites. However, this section of Amos addresses the people of Zion i.e. Jerusalem also. They, like their brothers to the north, also had fallen into idol worship and the worship of other gods. The Lord had warned them before they entered the Promised Land if they did such things he would bring destruction upon them. Now Amos moved by the Spirit reminds them and points to their pagan neighbors whose cities have been brought to destruction. It is the Lord who raises a nation and the Lord who puts nations down at his good pleasure and for his purposes.

Because they, the northern tribes had fallen into idolatry, they had fallen into the sins that follow idolatry and the worship of other gods. One of those sins was the worship of wealth, i.e. mammon.  We see that in the description, 4”You sleep on your ivory beds, sprawl on your couches, and eat lambs from the flock and calves from the stall. 5You sing your songs to the lyre and like David invent instruments for singing. 6You drink from big bowls of wine, grease yourselves with the finest oils, and aren’t grieved by the ruin of the people of Joseph.” While the Lord blesses us with the ability to enjoy the fruits of our labors, we should never do that at the expense of the poor, the widow, the orphan, the foreigner or the priest of the land: yet that is what Israel was doing.

When we worship and serve worldly wealth, the care of those less fortunate isn’t far behind. We harden our hearts to them and do not extend our hands to them. We blame them for their situation despite the fact we know the Lord makes one rich and another poor. We end us serving mammon instead of our neighbor. That is what Israel had done. Because they had abandoned the Lord their God he was going to abandon them. He was sending the Assyrians like a band of angels to destroy them and put them into exile. Judah would only be a couple a hundred years behind. Israel is a stern warning to us who call ourselves disciples of Jesus not to abandon our faith in him by trusting worldly wealth, like the Pharisees of his day did.

Almighty Lord and God, you have warned us not to follow in the ways of the world trusting wealth but call us to faith in Christ Jesus in whom we have every blessing, grant us such faith in Jesus that we may not forget those who are less unfortunate but extend our hand to them with the blessings you have blessed us with. In Jesus’ name we pray. Amen.