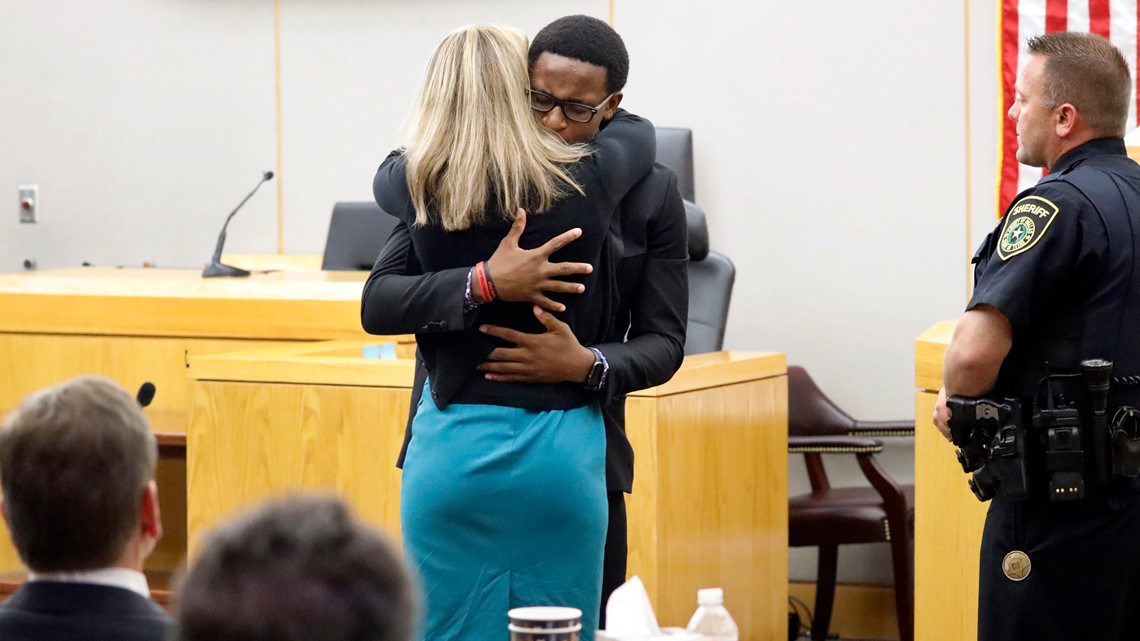 #DailyDevotion Just Doing What You’re Supposed To Do

Luke 17:1–1017 “Temptations to sin are sure to come,” Jesus told His disciples, “but woe to him through whom they come. 2It would be better for him to have a big millstone hung around his neck and to be thrown into the sea than to lead one of these little ones into sin. 3Watch yourselves. If your brother sins, correct him; and if he repents, forgive him. 4Even if he sins against you seven times in one day and seven times comes back to you and says, ‘I’m sorry,’ forgive him.” 5Then the apostles said to the Lord, “Give us more faith.” 6“If you have a faith like a mustard seed,” the Lord said, “you could say to this mulberry tree, ‘Be pulled up by the roots, and be planted in the sea,’ and it would obey you. 7If your slave is plowing or watching sheep and comes in from the field, will any of you say to him, ‘Come quickly and eat?’ 8Or won’t you rather tell him, ‘Prepare something for me to eat, fasten your belt, and serve me while I eat and drink, and afterwards you eat and drink?’ 9You won’t thank the slave for doing what he was ordered to do, will you? 10So you, too, when you’ve done all you were ordered to do, say “We are slaves who claim no credit. We’ve only done our duty.”

Well today Jesus finally gets off his spiel (well it’s only a spiel if you are rejecting what he says like the Pharisees) about money. He picks up the topic of sin, temptation and forgiveness. Jesus tells us that temptations to sin are sure to come. That is because this world is currently run by the prince of the air, namely Satan. He and his minions work day and night non-stop to keep us from a God that loves us by tempting us to sin. The world itself is corrupted by our sin which also does its best to join us in its sin. Finally our own flesh works against us, sin inflaming us by the commandments of God to bring death upon ourselves. But Jesus warns us against being the tempters through whom temptations come. Why is that? Because in tempting others to sin, we have taken on in active part of the enemy. We have joined forces with Satan. It would be better Jesus says for us to be drowned in the depths of the sea than to cause someone, in particular a child, to sin.

From falling into sin and causing others to sin, Jesus continues to the theme of forgiving sin. Jesus tells us if a brother sins to correct him or rebuke him. What’s the difference between correcting/rebuking and judging? Correcting and rebuking is telling someone they have broken God’s law and they need to repent. Judging involves condemning the person to hell. Well, when we do correct people we certainly are judging them if, and that’s a big if, they repent. For when they do repent, when they confess their sin, we are to forgive them. For that is the point in correcting people, it is so we can pronounce forgiveness upon them.

Then Jesus really amazes the disciples by telling them if someone sins against you seven times, in one day, and says they repent, forgive them. Well that is just too much for the disciples to bear. The Pharisees taught three strikes, in a whole life time, and you were out. Now Jesus brings it to sinning seven times, in one day, against you and says to forgive them. As Jesus brings it to the day, that means every day as well. It is no wonder the disciples say, “Increase our faith!”

Jesus’ response to their lack of faith is holding up a mustard seed. He says if you had the faith the size of a mustard seed you could tell this tree to be uprooted and planted in the sea, it would obey you. The intimation being they don’t have such a faith. But what sort of faith would that be? What would our faith be in to do what Jesus says here about forgiveness? In Luke 6 Jesus says, 36”Be merciful as your Father is merciful.” That is what we are called to have faith in. The Father is merciful to us forgiving us all our sins daily and does not treat us as our sins deserve. If we believe that, then we will have no problem forgiving those who sin against us multiple times a day even as the Father forgives us in the same way.