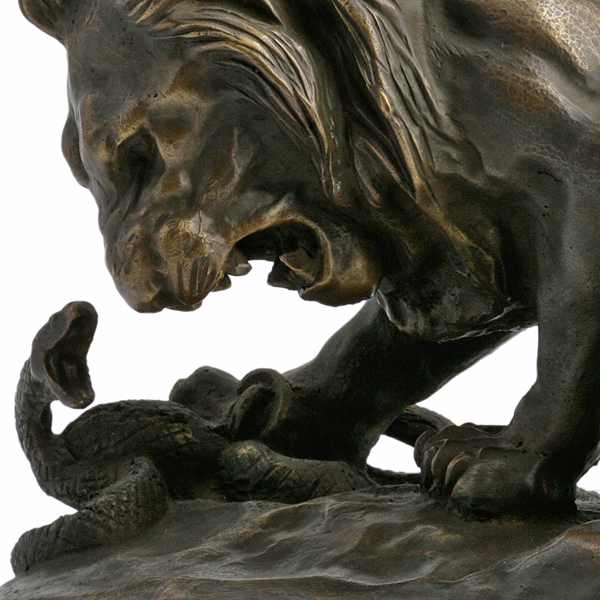 #DailyDevotion Jesus Of Nazareth Fulfilled What Was Told Through The Prophets

I PAUL, SERVANT OF JESUS CHRIST, called to be an apostle and appointed to tell God’s good news 2He promised it long ago through His prophets in the Holy Bible. 3It is about His Son, Who was born a descendant of David, in terms of human descent; 4but according to His spirit of holiness, He was declared to be the mighty Son of God by His resurrection. And He is our Lord Jesus Christ, 5through Whom we have received God’s grace and the privilege of being apostles so that people will believe and obey and so glorify Him among all nations.

Believe it or not, not every Christian has a right to stand on a soapbox on a crowded street or square and proclaim the Good News of Jesus Christ. Paul and the other apostles had receive a call to preach the gospel publicly. The pastors, evangelist, teachers and missionaries to step into the apostles’ office would late be called and appointed by the Bride of Christ, the Church to do this. This not withstanding, you as a Christian do have the right and privilege to share the good news with those people you know and meet along the way. But to publicly preach you are to be appointed. Even Paul and Barnabus would be sent by the Church in Antioch on their first missionary journey together.

And what is this good news? We know it was promised long ago through Jesus Christ’s prophets in the Old Testament. In Genesis three we have the promise that the seed of the Woman would crush the head of the serpent, the Devil through the sacrifice of his own life. We see this seed who would bless all nations would come through Abraham. Through Abraham’s offering of his son Isaac, we see this seed would also be the Son of the Father in Heaven and the LORD himself would provide the sacrifice for our sins. It tells us he would come through the tribe of Judah from between his two feet the scepter would never be removed.

The LORD would speak to David and tell him that it would be his seed who would sit on his throne forever and by the naming of his son through Bathsheba, Uriah’s wife, he would be the Prince of Peace. The prophet Isaiah tells us this seed would be born of a Virgin and again note his divine origins by being called Immanuel (God With Us) and that not only would he replace David being the shoot of Jesus, but he was Jesse’s root or source. Isaiah tells us this seed would be the LORD’s servant whom he would crush for our transgression, beat and punish him, placing upon him the iniquities of us all. David prophesies his seeds fate on the cross in Psalm 22 and Zechariah sees him pierced through on the cross. David sees his victory over the grave in Psalm 16. Daniel sees his victorious return in glory on the Last Day.

This promised one is Jesus Christ of Nazareth whom God the Father raised from the dead, never to die again and has seated him on high at his right hand. This Jesus is our Lord through whom we have received God’s grace to believe on Jesus, have his sacrifice be applied to us in baptism and the Lord’s Supper, and trust and obey the good news of Jesus Christ thereby glorifying him among the nations. To you Jesus calls today to believe he has fulfilled these things promised through the prophets for you so you too can be saved and live in this truth.

Heavenly Father, grant us your Holy Spirit that we may believe in Jesus Christ your Son, be saved and obey the his gospel to glorify him and you by the Holy Spirit and the confession of our mouths. In Jesus’ name we pray. Amen.