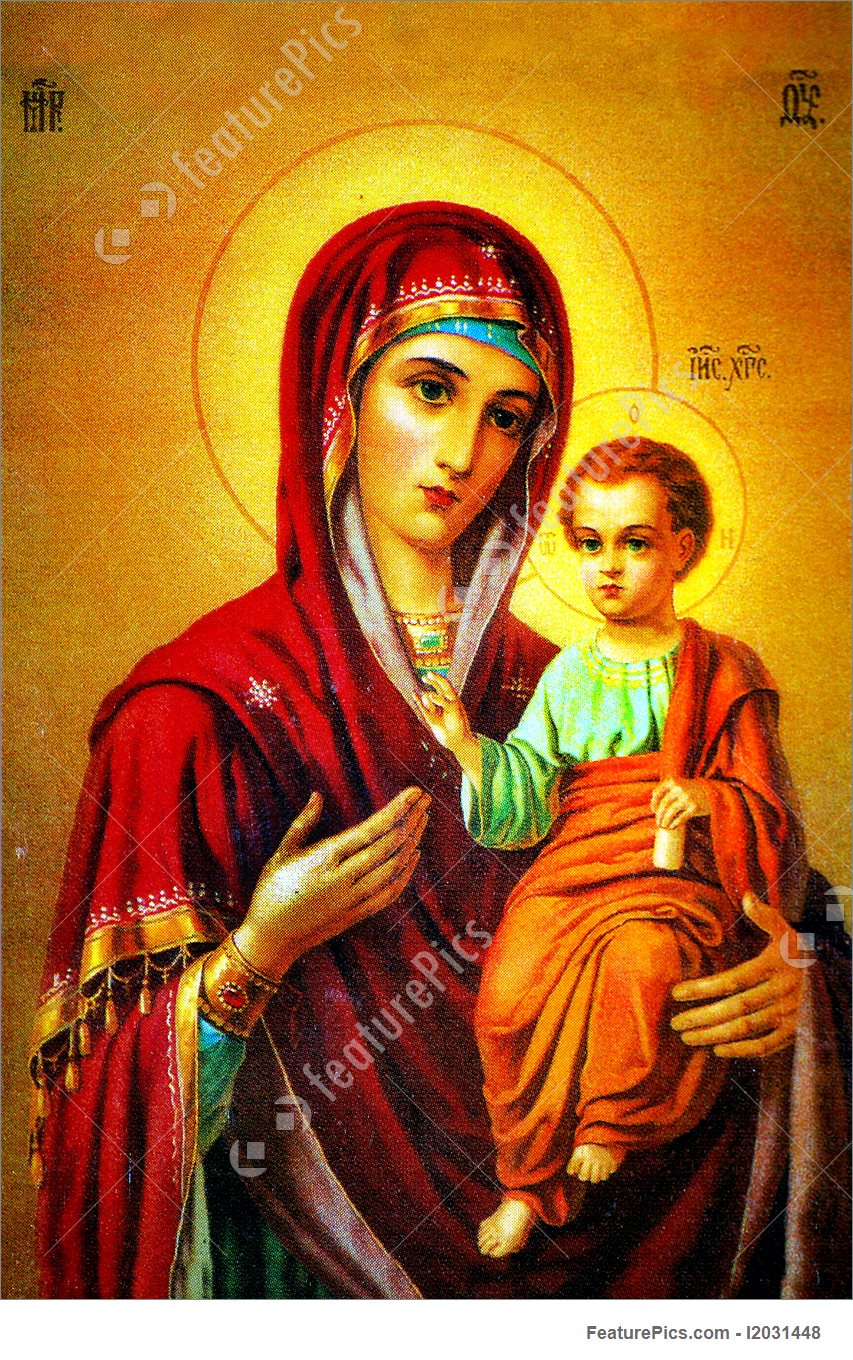 #DailyDevotion Jesus Is YHWH, The Promised Seed Of The Woman

Genesis 4 The man had relations with his wife Eve, and she conceived and had a child by the name of Cain; and she said, “I have gotten a man, the LORD.”

Having been driven out of the Garden because of their rebellious act of eating the forbidden fruit, Adam and Eve begin to have relations fulfilling the blessing of the Lord to be fruitful and multiply. Eve gives birth to a son and says, “I have gotten a man, the LORD.” Now many if not most translations translate it “I have given birth with the help of the LORD.” I guess they don’t think that Eve believed the gospel promise in chapter 3, 15“And I will put enmity between you and the woman and between your descendants and her Descendant. He will crush your head, and you will bruise His heel.” The LORD promised a savior through the woman’s seed. Eve believed no one else could be that savior but the LORD himself. So when she gives birth to a male child she of course believes it is the LORD himself come to deliver her and the whole human race which is to come.

Thousands of years later the LORD will predict through Isaiah, 14“Therefore the Lord Himself will give you a sign: Look, the virgin will conceive and have a son, and His name will be Immanuel [God-Is-With-Us]!” In this prophecy God makes it clear that the savior would come from a virgin, and it will be through David’s seed he would make his dwelling with us. We will call this child Immanuel which means “God is with us” because that indeed is who he will be. Just as the LORD dwelt, tabernacled among the Israelites in the Tent of Meeting and then the Temple, now the LORD himself will make our bodies his temple by first taking on a body for himself from the woman’s seed.

Another seven hundred years would pass and the LORD would finally fulfill his promise made in the Garden. Matt. 120Joseph, son of David, don’t be afraid to take your wife Mary home with you; her Child is from the Holy Spirit. 21She will have a Son, and you will call Him Jesus, because He will save His people from their sins.” Just as the LORD made a woman from the rib of the man, so too the LORD makes a man from the seed of the woman. That woman is the Virgin Mary. Jesus is the LORD who spoke these words to Eve, made the promise through Isaiah and who sends the angel to speak the word of promise to Joseph the son of David. While Cain would not be the LORD incarnate, Jesus of Nazareth is.

Jesus is LORD; that is the confession of the Christian Church. We mean by that is the LORD of the Old Testament. Paul writes, Gal. 4“But when the right time came, God sent His Son, born of a woman, born under the Law, 5to free those under the Law and make us His sons. 6And because you are sons, God sent into our hearts the Spirit of His Son, Who cries, ‘Abba! Father!, 7So you are no longer a slave but a son. And if you are His son, God has made you His heir.” Through the seed of the Woman, Jesus Christ, we have overcome sin, death and the power of the devil. Jesus has freed us from the condemnation of the Law which those unholy three use to enslave us and kill us just as they did  to our parents in the garden. The same Holy Spirit that used the woman’s seed to conceive the LORD in the womb of Mary now makes us his dwelling, his holy temple not made with hands. As Adam was the son of God so now through the Son of God Jesus we all become God’s sons, calling him “Abba, Father”. We become heirs of God through faith in Jesus inheriting God’s kingdom, righteousness, holiness, wisdom, knowledge and glory.

Gracious God and Father, you promised in the midst of our sin that you would send a savior through the seed of a woman and have fulfilled that promise through Mary and Jesus. Grant us faith in Jesus that we may indeed be freed of Satan and receive our promised inheritance. In Jesus’ name we pray. Amen.