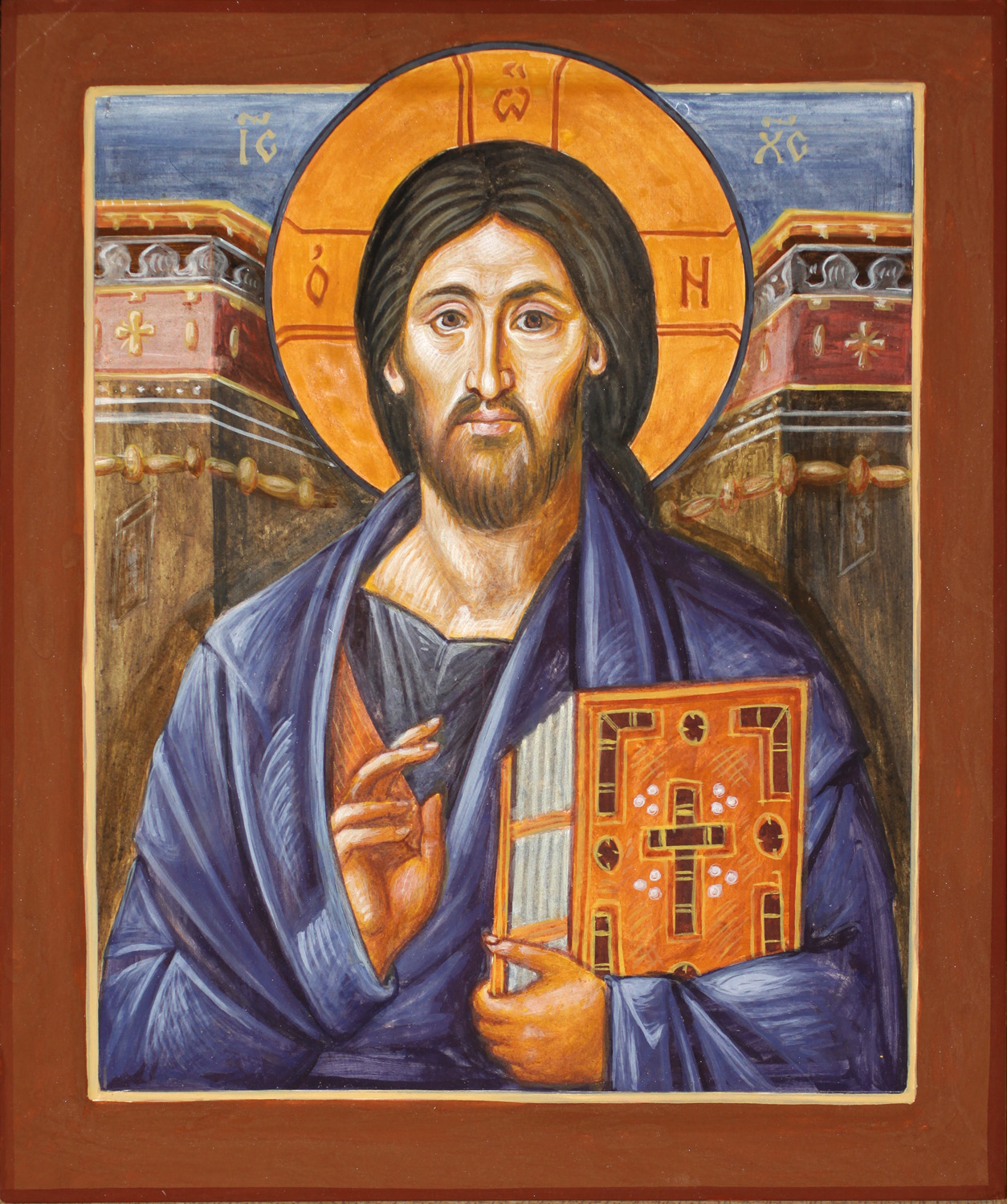 Col. 115He is the Image of the invisible God, the Firstborn over all creation, 16since in Him was created everything visible and invisible in heaven and on earth — thrones, lords, rulers, or powers — everything was created by Him and for Him.

Here is some wonderful stuff of exactly who Jesus is.  It is some very explicit references to Jesus being very God for those who think Jesus never claimed to be God. Paul in his epistles and Jesus do not contradict each other or say anything different. Jesus said in John 149“I’ve been with all of you so long,” Jesus answered him, “and you don’t know Me, Philip? If you have seen Me, you have seen the Father. How can you say, ‘Show us the Father?’ 10Don’t you believe I am in the Father and the Father is in Me? What I tell you doesn’t come from Me, but the Father, Who lives in Me, is doing His works. 11Believe Me, I am in the Father, and the Father is in Me. Or else believe Me because of My works.” Jesus being the Image of the invisible God, Firstborn over all creation says he is God. As John says in chapter one and I paraphrase, “The Word was with God and was God.”

In 2 Cor. 4:4 Paul also tells us Jesus is God’s image. Hebrews one says, 3“He Who shines with God’s glory and is the Expression of His Being sustains everything by His mighty Word. He made a cleansing from sins, sat down at the right hand of the Majesty in heaven,” “expression of His Being”  is better translated “the exact expression” or “perfect reproduction.” In other words, if you want to see God and know what he is like, you look at Jesus. Finally here we see Jesus as the very Image of God, we can look to Genesis 1 and understand these words, 26“Then God said, ‘Let Us make man in Our image, like Ourselves, that they might rule over the fish in the sea, the birds in the air, and the cattle, over all the earth and everything that moves on the earth.’ 27And God created man in His image, in God’s image He created him; He created them male and female.” It is in Christ Jesus’ image and likeness we were created in and in whose image and likeness we are being renewed in.

When Paul says Jesus is the firstborn of all creation he is not saying Jesus as the Son of God is a creation before God formed the world but rather he is the only begotten of the Father. In Christ and for Christ is creation made which Paul is saying here in verse 16. Everything, visible or invisible, was created in Christ and for Christ. Creation belongs to Jesus. John says a little more 13 “Everything was made by Him, and not one thing that was made was made without Him.” Jesus is the Word which the Father spoke which brought creation into being in heaven and on earth. Now Paul is setting up here a theme similar to the first few chapters of Hebrews, “Jesus is better than.” As everything was created in Christ and for Christ and through Christ and by Christ he is therefore greater than and better than everything else such as– thrones, lords, rulers, or powers. These fourfold beings are something Paul references several times, (Col_2:10, Col_2:15; Rom_8:38; Eph_1:21, Eph_3:10, Eph_6:12).

Jesus is better than and greater than these things and has overcome those things which rebelled with the devil and oppose us. Jesus is on our side. They were created by and for Jesus and they are subject to Jesus. I’m thinking there must be some Jewish mythos concerning these things in the rabbinic writings that perhaps we are subject to such being or maybe the pagans had some beliefs here. In any case, we are not subject to them. We are subject to Christ. They are subject to Christ Jesus. In Jesus we are being renewed in his image and likeness. Since this is the case the dominion which once was given us in Genesis is restored. In Christ all these things, thrones, lords, rulers and powers are subject to us for we are declared and are being formed into his exact expression or exact representation. His authority and rule are ours since we are one with him as his bride and we need not fear them anymore.

Heavenly Father, may we who are being renewed in the image and likeness of your Image, Jesus Christ, continue in this faith until we are raised to be like him in the age to come. In Jesus’ name we pray. Amen.