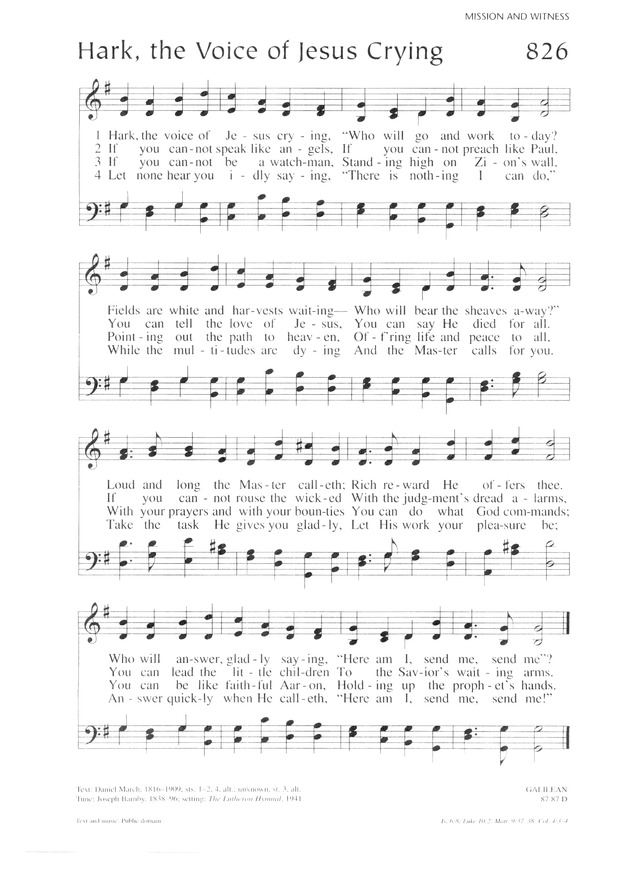 #DailyDevotion Is This A Parable Of Grace Or Works?

Matt. 20“The kingdom of heaven is like the owner of a place who went out early in the morning to hire men to work in his vineyard. 2He agreed with the workers to pay them a denarius a day and sent them into his vineyard. 3About nine o’clock he went out and saw others standing in the marketplace doing nothing. 4You go into the vineyard too,’ he told them, “and I’ll pay you what’s right.’ So they went. 5“He went out again about twelve o’clock and three o’clock and did the same thing. 6About five o’clock he went out and found some others standing around. ‘Why are you standing here all day long doing nothing?’ he asked them. 7“ No one has hired us,’ they answered him. “ You go into the vineyard, too,’ he told them.

What aspect of this parable relates to the kingdom of heaven? Is it that God makes a deal with one group for a set amount and other groups for what is right? You could take it this way. The LORD certainly made a covenant with Israel on Mount Sinai. The deal or covenant went something like this: I saved you from the Egyptians therefore obey these commands, rules, regulations, precepts, statutes, testimonies, word and the like (which form the moral, ceremonial and civil laws) and I will bless you but break them and I will curse you. On the other hand, if non-Israelites obey the law of their hearts, their consciences, then they will be blessed accordingly.

Another way one could take it is you can either live by the Torah and find life in that or by the grace and covenant the LORD showed Abraham, to live by faith, and live in the gospel of Jesus Christ. Certainly there is that promise that to live according to the Torah is life. We also have the gospel promise to believe and trust Jesus is the promised Messiah is to possess his eternal life as a gift.

I don’t think those two ways are the best way to take this parable though. Then how shall we take these verses? What do they mean? I believe we should take in the light of the parables of the lost sheep and lost coin. Neither the sheep nor the coin knew they were lost but someone went looking for them. Here, no one is particularly looking for work. They’re all just hanging around. Sure , they’d work if someone hired them, but they aren’t knocking on doors or anything. It’s the owner of the place who goes out searching for people to work. He finds one group at the beginning of the day and hires them for a set amount. He goes out later and finds more people not working and hires them. Still later he goes out and finds more men not working and hires them to work for him.

Here we see the grace of the kingdom of heaven at work in the world. God, through the Gospel of Jesus Christ, the free gift of salvation, is calling people to work in his kingdom. This calling or work is mostly not Church work, but living out our earthly lives in whatever work we do as God’s children in Christ Jesus. Our LORD Jesus Christ is continually out and about in the world, through us, calling people to be his disciples and receive his salvation. He calls some people from birth. He calls others as youth, still others as young adults, even others as they gasp their last breath to be his disciples and to trust in him.  Today he is even calling you to trust in his grace and mercy and to live out your life trusting in his promises.

Heavenly Father, by the Gospel of your Son Jesus Christ, you call us to work in the world as disciples of Christ. Grant us faith to heed the call and be workers in his kingdom. In Jesus’ name we pray. Amen.