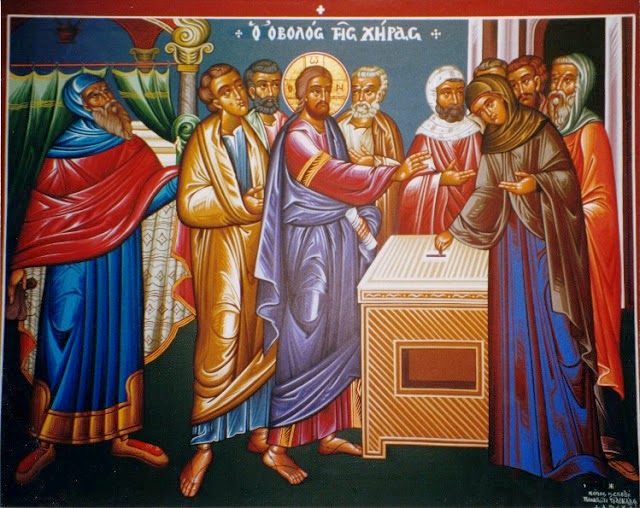 #DailyDevotion Is This A Descriptive Or Presciptive Passage of Scripture?

Acts 4:32–35 32 The whole group of believers was one in heart and soul. And no one called anything he had his own, but they shared everything. 33With great power the apostles told the truth that the Lord Jesus had risen, and much good will rested on all of them. 34 None of them was in need, because all who had land or houses would sell them and bring the money they got for them 35and lay it at the apostles’ feet. Then it was distributed to each one as he needed it.

Many people think it would be wonderful for us to do that now. It certainly is attractive. A lot of people try to use this passage to show that the early church was communistic or socialistic. Well, they are not terribly wrong. Yet, we know this didn’t last long. Eventually the Greek speaking widows weren’t getting enough and the apostles were spending too much time on social work and not enough time in prayer and preaching. They began the diaconate to distribute the wealth of the Church to whomever needed it. As we can also tell, the members of Christ also quit selling everything they had and began giving portion of their increases in wealth as they did before under the Torah but not dictated amounts but with a cheerful heart according what they decided in their hearts. Descriptive passages do not dictate what we must do. Nevertheless, I do believe that it is a good principle that the Church take care of her own and should provide the necessities of life to those who belong to her who need them.

Heavenly Father, grant us your Holy Spirit so we are one in Christ may live as one heart and soul in this world and the next by the resurrection of your son Jesus Christ our Lord, who lives and reigns with you and the Holy Spirit, one God, now and forever. Amen.