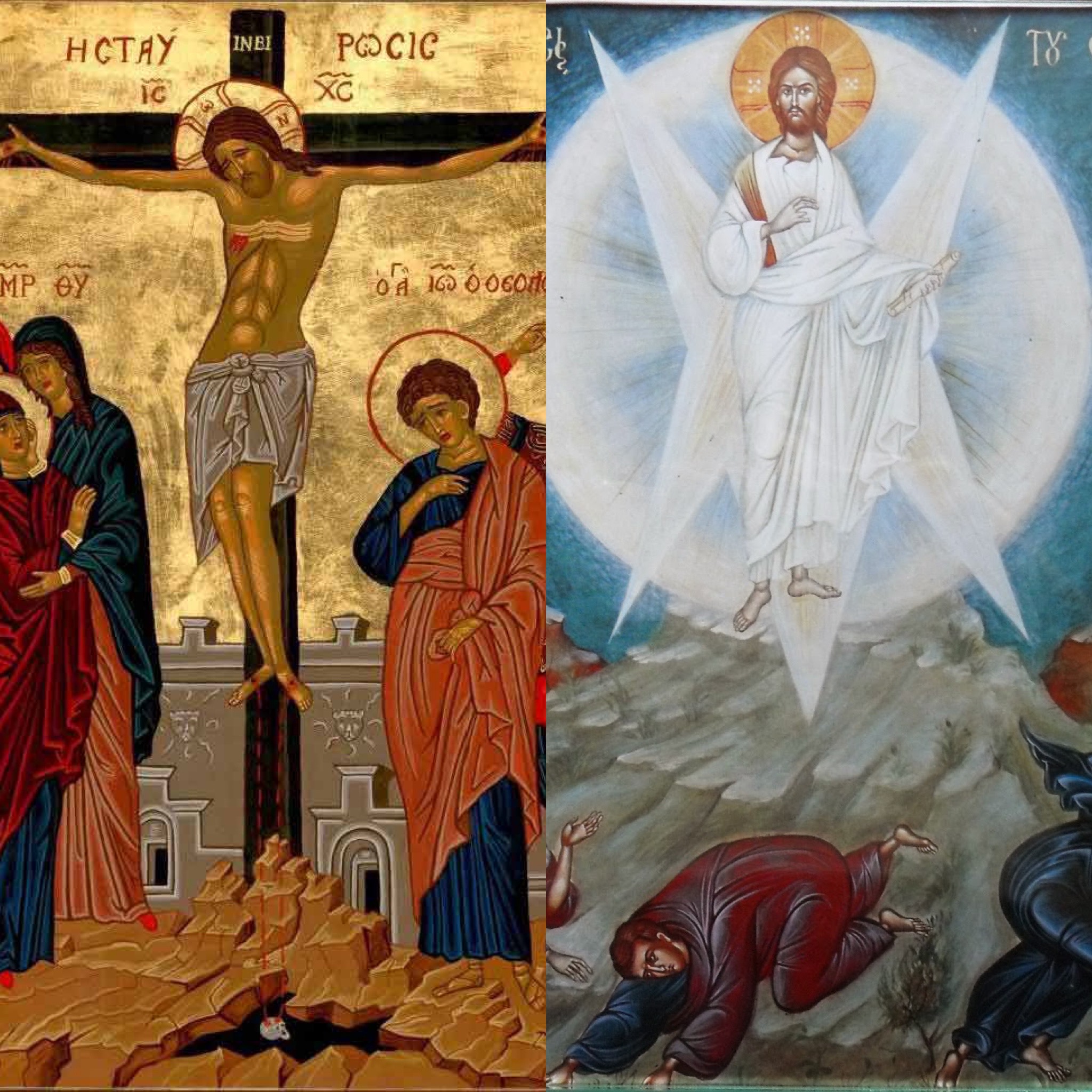 #DailyDevotion If You Humble Yourself You Will Be Honored

Matt. 235“They do everything in order to be seen by others. They make their phylacteries broad and the tassels of their garments long. They like the places of honor at dinners and the front seats in synagogues, “to be greeted in the marketplaces and have people call them rabbi. 8But don’t you let them call you rabbi, because you have only one Teacher, and you are all brothers. 9And don’t call anyone on earth your father; you have only one Father, and He is in heaven. 10Don’t have others call you teachers; you have only one Teacher, and that is Christ. 11The greatest among you will be one who serves you. 12If you honor yourself, you will be humbled, but if you humble yourself, you will be honored.”

In the previous verses we saw that while the Pharisees talked a good game and even outwardly kept the Law of Moses, they were lacking in mercy and love. Today’s verses show they lack one more thing—humility.

So too here Jesus points out how they are not humble. The Pharisees make their phylacteries wide, took the places of honor at dinners (remember how Jesus was treated at the Pharisee Simon’s house), be called Rabbi and be called Father. Everything was about them, especially lifting them up. Remember Jesus said earlier they wouldn’t lift a finger to move them, i.e. being merciful and kind to others.

Instead, Jesus calls us to be servants of one another. To be a servant of one another is to humble yourselves. If you humble yourselves God the Father will exalt you at the appropriate time by God the Father himself. He will tell you, “Well done, good and faithful servant.” Paul says in Phil. 23“Don’t be selfish or proud, but humbly treat others as better than yourselves. 4Each of you, don’t be interested in your own things, rather in the things of others.” Cf. Rom. 12:10

You can do this because Jesus became the servant of all, of you. Jesus humbled himself to take on death even death upon a cross for you. Jesus has given you his Spirit that you too may walk in a spirit of humility and be of service to one another and to think of others as being better than yourselves, just as Jesus served and thought of you. Jesus ultimately was and is seated at the right hand of God. He will take you to where he is now on the last day.

Heavenly Father, you sent Jesus to humble himself and to serve us by dying on a cross and saving us from our sins. Give us the same spirit of humility that we may be pleasing to you. In Jesus’ name we pray. Amen.