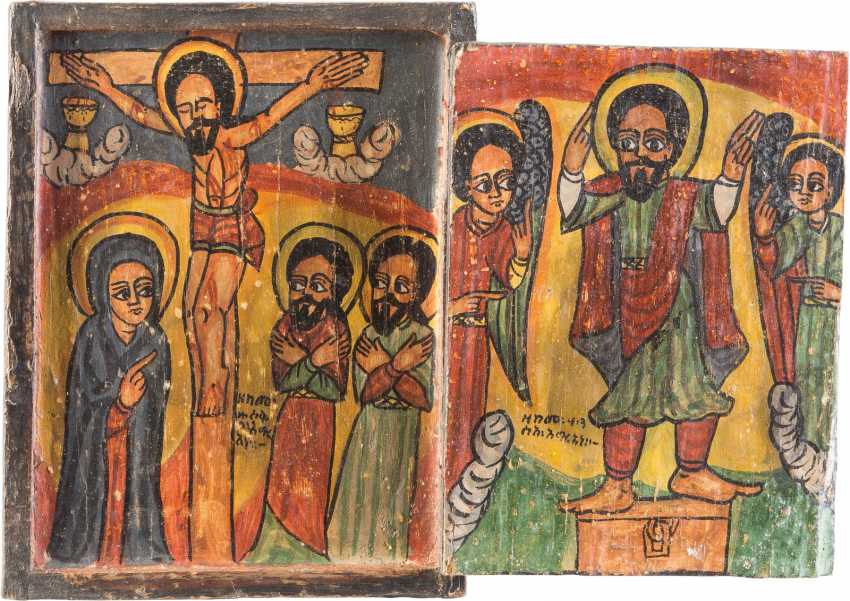 #DailyDevotion How Did Jesus Really Die? How was He Resurrected?

We have been hearing in Peter’s sermons in Acts that the Jews and the Jewish leadership killed Jesus. Indeed, the Father used the wickedness of their hearts to reject Jesus and have them crucified. For all practical purposes, they indeed crucified him to put him to death.

Yet here we also see an important truth, they could not have killed Jesus if they wanted to and they did want to. No, Jesus gave up his life. He chose the day and the hour, even the moment of his death. He committed his spirit to the Father and gave up his life taking death unto himself. He willingly went through the ordeal of crucifixion and all that it entailed to receive in his flesh and soul the due penalty for our guilt. The wages of sin is death. Jesus took our iniquities upon himself and there on the cross paid the price for those sins by his death.

What wondrous mystery it is that the one who did not deserve death died, died on a cross. It is a great wonder that God the Son took on human flesh and died although he was innocent and death had no claim on him. Jesus did this great thing of his own free will. It was by his power he took death into himself and died.

Similarly, as he had the power to give up his life unto death he also has the power to take it up again. Indeed, on the third day Jesus did rise from the dead. By his resurrection he has conquered death. In conquering death he has taken away Satan’s power through his tempting people to sin and by that sin incur death. Jesus’ resurrection is our justification. His resurrection declares us righteous, free from sin. If we are free from sin then we don’t die. Satan has no power over us. What did Jesus say? John 11, 25“I am the Resurrection and the Life,” Jesus said to her. “Anyone who believes in Me will live even if he dies. 26Yes, anyone who lives and believes in Me will never die.” When we have faith in Jesus our soul is no longer dead. We are born from above. He gives us his life. If we have his life, we cannot die even if our bodies die. Our souls are living souls again. If our bodies die, Jesus will raise them from the dead when he returns.

Because Jesus does this willingly, the Father loves him. The Father ordered Jesus to give up his life on the cross and Jesus willingly obeyed. Jesus reversed Adam’s rebellion. Adam willingly, without being deceived ate the fruit his wife gave him and disobeyed his Father. Jesus of his own free will does not listen to the crowds who speak for the devil and obeys the Father’s command. Now through faith in Jesus the Father credits you all that Jesus has done even as before you were credited for what Adam had done in unbelief.

Have you heard the voice of your Shepherd calling? That voice is Jesus calling to you to follow him and receive from his hands eternal life.

Heavenly Father, even as Jesus willingly obeyed you to the point of death and took up his life again, now give us faith in Jesus that we may be raised from death to life and willingly obey you in all we think, say and do. In Jesus’ name we pray. Amen.