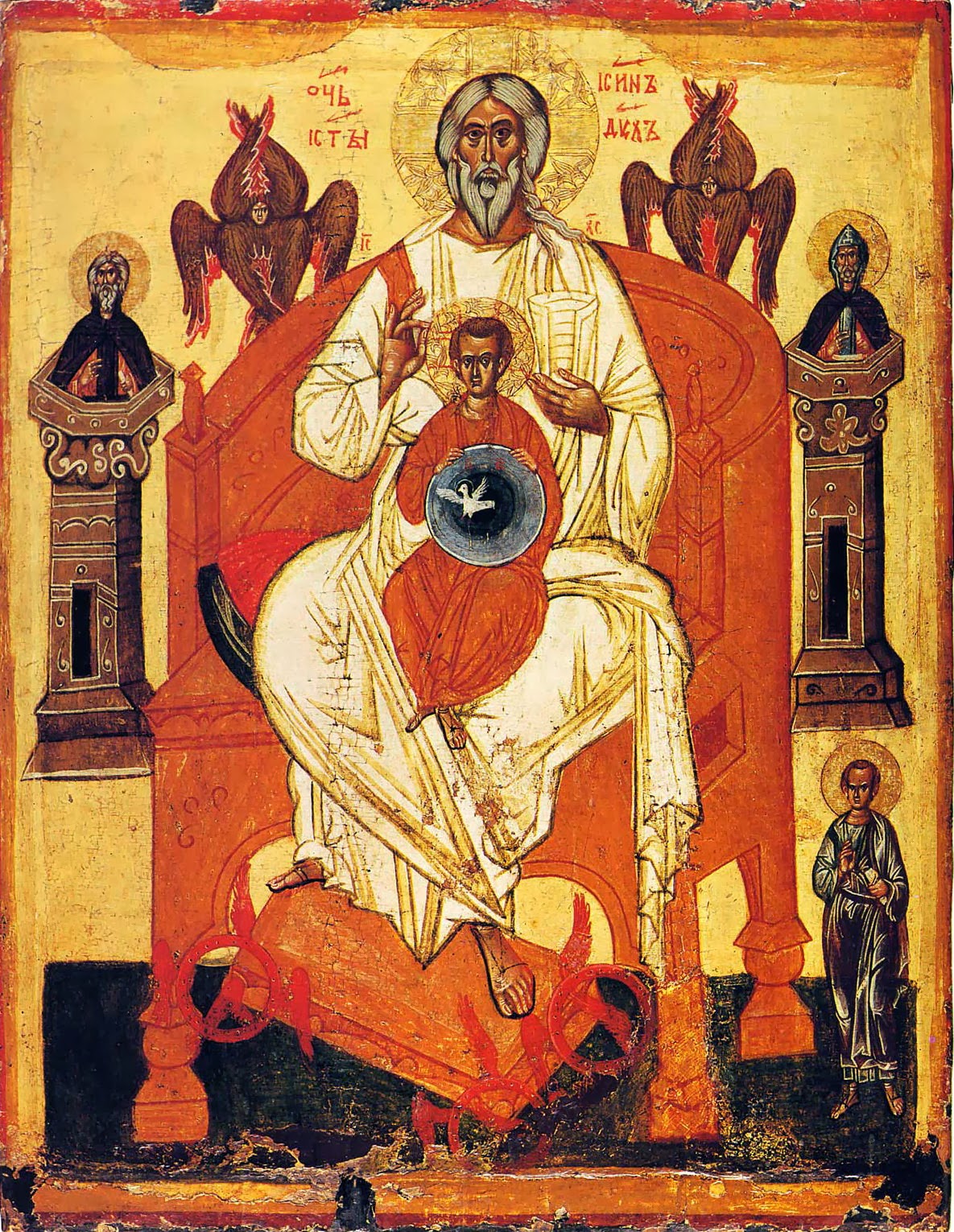 #DailyDevotion He Whom Is The Only Existence Greets You

Rev 1:4-6  John to the seven churches that are in Asia: Grace to you and peace from him who is and who was and who is to come, and from the seven spirits who are before his throne,  (5)  and from Jesus Christ the faithful witness, the firstborn of the dead, and the ruler of kings on earth. To him who loves us and has freed us from our sins by his blood  (6)  and made us a kingdom, priests to his God and Father, to him be glory and dominion forever and ever. Amen.

One of the interesting things about Revelation is that is a letter, a literal letter, from John to seven of the churches that were in Asia Minor. It probably was one letter that was sent to one congregation, they copied it and sent it on to the next congregation. It is a letter that contains a vision that John actually saw. The things in the letter that John saw had already taken place, were taking place and some would eventually take place. But because it is a vision, most things should not be taken literally but symbolically, unless there is some indication that they should be interpreted literally. Now most of chapter one, at least the first part isn’t a vision so we can take it literally.


John gives greetings, grace to you. Grace, God’s undeserved favor, is prayed for those who receive this letter. This grace is extended to you. It comes from the One who is and was and is to come. What does that mean? God’s divine name YHWH means being. In the Greek it is Wn. It also mean being. It is he who exist, has always existed and always will exist, the One through whom all things exist. It is from God the Father in this instance, but later on in the letter Jesus will also get this designation equating him with God the Father. This grace comes from God the Holy Spirit (the seven spirits Isa. 11:12ff) and from Jesus Christ.

Jesus Christ is the faithful witness. It is written, Joh 8:38  I speak of what I have seen with my Father, and you do what you have heard from your father.” Joh 12:49 “For I have not spoken on my own authority, but the Father who sent me has himself given me a commandment—what to say and what to speak.” Joh 14:10 “Do you not believe that I am in the Father and the Father is in me? The words that I say to you I do not speak on my own authority, but the Father who dwells in me does his works.” When we have Jesus’ word it is a faithful testimony of God’s will towards us.

Jesus is the rulers of the kings of the earth. The kings of the earth may think they are running the show down here, but they work for Jesus and his glory. They can do nothing which is not for he benefit of Christ Jesus and his church. We may not be able to see it at times for many things they do are evil and wicked, but he used evil men to put him on the cross to die for us. He uses them likewise to accomplish his purposes.

Finally he loves us and has freed us from our sins by his blood. Our sins have been atoned for by his death. Through it, he has makes us a kingdom of priests before the Father forever unto eternity. For such he deserves all praise, honor, glory and dominion.

Almighty God and Father, all praise and honor and glory are yours and to the Son and to the Holy Spirit. Grant us your grace always that we may live and reign with the Son unto everlasting life and live now faithfully through faith in Jesus’ blood. In Jesus’ name we pray. Amen.