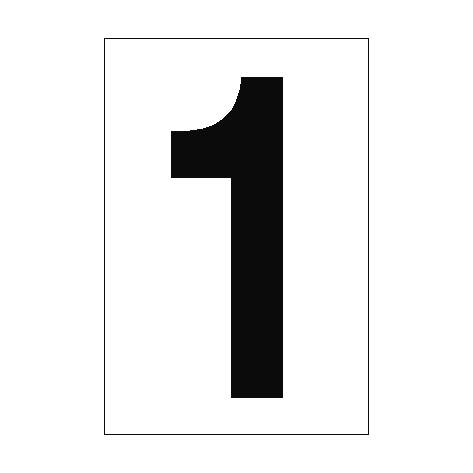 #DailyDevotion God The Father Has Called Us To Unity Of Mind

Acts 112Then they went back to Jerusalem from the Mount of Olives, as it was called (it’s near Jerusalem, only half a mile away).13 When they came into the city, they went to the second-floor room where they were staying — Peter, John, James, and Andrew; Philip and Thomas; Bartholomew and Matthew; James, the son of Alphaeus, Simon the Zealot, and Judas, the son of James. 14With one mind these all kept praying together. With them were the women, including Jesus’ mother Mary, and His brothers.

After Jesus’ ascension to the right hand of God the apostles went back to the house in which they had been staying. This would be the one they had been at since Passover. That shouldn’t surprise you. Lots of Jews came from all over during Passover to Jerusalem and they stayed until after the feasts of Pentecost or Feasts of Booths.

The apostles are all named minus of course Judas Isacariot who had betrayed the LORD and committed suicide. Not only are the apostles there but also Mary, Jesus’ mother, the women (many of whom are also called Mary) and Jesus’ brothers. Now the women probably included Mary and Martha (Lazarus’ sisters), Jesus’ aunts, the apostles’ wives and the other women who were reported in the Gospels who supported Jesus and his disciples in their mission.

Some people may want to make something of Jesus’ brothers. Were they Mary’s children? Were they Joseph’s from a previous wife? Were they his close cousins? We know ‘adelphos’ can be used for brothers or cousins, which is the term used here. We also know ‘suggenes’ is used for cousin and can be used as brother as well. The preference though in translating is adelphos is used mostly as brothers. My own personal piety says these were sons of Joseph from a previous marriage. You may think they are Mary’s children after Jesus’ birth.

When they are gathered we see they were “With one mind these all kept praying together.” We recall Psalm 133, “See how good and pleasant it is for brothers to live in unity! 2It is like the fine oil on the head, flowing down on the beard, Aaron’s beard, flowing down over the collar of his garment, 3like the dew of Hermon coming down on Zion’s mountains. There, the LORD promised His blessing of life forever.” This is the unity our LORD Jesus Christ brings to his Church. We are called to pray in unity, with one mind for God is one. The LORD is one. Paul encourages us, Phil. 22“make me very happy – be one in thought and in love, live in harmony, keep one purpose in mind.” He reminds us, Eph. 43“Do your best to keep the oneness of the Spirit by living together in peace: 4one body and one Spirit – even as you have been called to share one hope – 5one Lord, one faith, one baptism, 6one God and Father of all, Who rules over us all, works through us all, and lives in us all.”

Seeing the oneness of our LORD Jesus Christ and God the Father and the Holy Spirit, with the oneness proclaimed of the Church in one Faith, we should all the more pray against schism and false doctrine, praying for us all who call on the name of Christ to one with Trinity and one another in all we confess and believe and teach as the apostles were of one heart and mind.

Heavenly Father, remove from us all schism and false doctrine from our midst and grant unto your Church on earth unity of faith and teaching that we may be of one heart, mind and spirit with one another and with you. In Jesus’ name we pray. Amen.