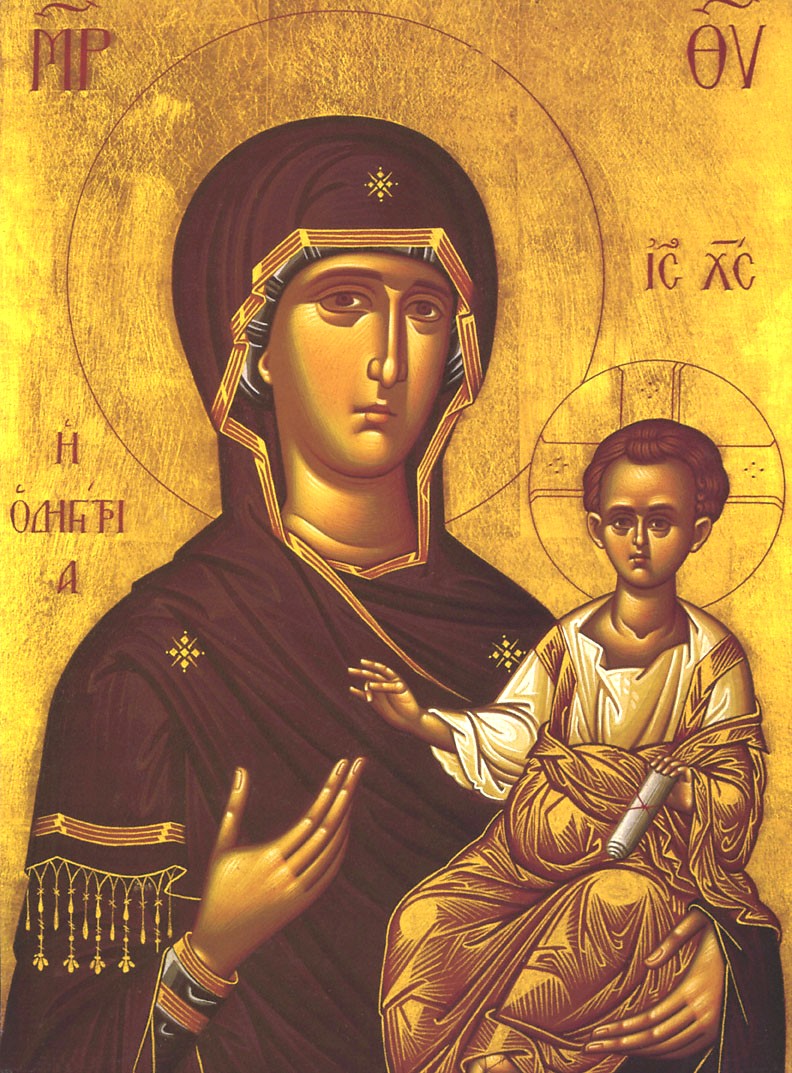 #DailyDevotion Don’t Do Something Stupid-Trust Jesus Is With You

Isaiah 714Therefore the Lord Himself will give you a sign: Look, the virgin will conceive and have a son, and His name will be Immanuel [God-Is-With-Us]! 15He will eat curds and honey that He may know how to avoid evil and choose good. 16“Yes, before the Boy will know how to avoid evil and choose good, the country whose two kings terrify you will be deserted, 17and the LORD will bring days on you, your people, and your father’s family such as never have been since Ephraim left Judah, namely the king of Assyria.”

Ahaz was fearful of the alliance against him from Israel and Syria. He had made a pact with Assyria because he did not trust the LORD. He wouldn’t ask for a sign from the LORD because he did not believe in the LORD. Nevertheless, the LORD was going to give him a sign which would show that the LORD was in control of things. A virgin would give birth to a son and he would be called Immanuel. Before the child would know how to avoid evil and choose good the countries of two kings he feared, who were threatening him would be deserted.

Well, it would be another seven hundred years before this would indeed be fulfilled. Before Ahaz would die, the king of Assyria, with whom he made a pact out of unbelief of the LORD his God, would take out, destroy the two kingdoms threatening Judah. You may think, big deal, then Ahaz made the right choice siding with Assyria. Verse seventeen and history would prove you wrong, “the LORD will bring days on you, your people, and your father’s family such as never have been since Ephraim left Judah, namely the king of Assyria.”

The king of Assyria would come up against Judah, ravage her towns and cities. Ahaz would end up giving the treasures of the temple as tribute to him. Assyria would dominate over Judah until he LORD punished Assyria for all its sins and remove them from power. That is often how it is in our own lives when we act out of fear and not trust in the LORD’s promises. We don’t know what to do. All our options seem horrible and instead of waiting on the LORD in faith, we commit sinful actions to take care of ourselves. This is not how the LORD wants us to act.

The child born of a virgin is Jesus of Nazareth. We indeed call him Immanuel, which means God is with us. Jesus has promised us he would be with us until the end of the ages. (Matt. 28) The author of Hebrews writes, 135“Don’t be greedy. Be satisfied with what you have, because He said: ‘I will never leave you or desert you.’ 6And so we have the courage to say: ‘The Lord is my Help. I will not be afraid. What can man do to me?’” We can turn things over to Jesus our Immanuel. We can boldly approach the throne of the grace of the Father and present our petitions to him trusting in Jesus who is with us. We need not act out of fear and do something sinful ending up making matters worse. Believe there is no better result in your life than having Jesus being there with you and for you in whatever circumstances you are living in. For  we Christians also have this promise from the Lord, Roman 828 “We know that God works all things out for good for those who love God, who are called according to His plan.” Trust the Lord Jesus Christ has your back.

Heavenly Father you have given us a sign for comfort and strength, Jesus the son of the Virgin Mary who promises he God With Us always and never forsakes us. Grant us your Holy Spirit to believe this and live our lives in faith. In Jesus’ name we pray. Amen.