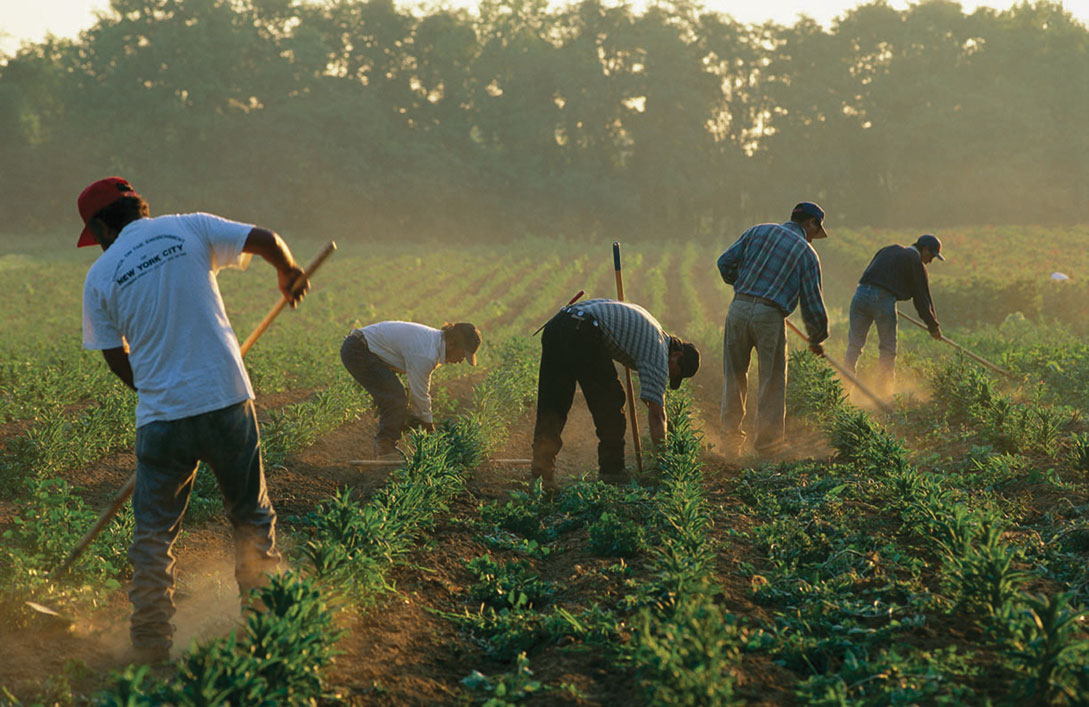 #DailyDevotion Don’t Be Lazy Or Get Tired Of Doing Good

2 Thess. 36Now we order you, fellow Christians, in the name of our Lord Jesus Christ to keep away from any Christian who refuses to live and work as we instructed you. 7You know how you should imitate us. We were not idle when we were with you 8and took no free meals from anyone but worked hard and struggled day and night in order not to burden any of you. 9Not as though we didn’t have a right to get support. No, we wanted to give you an example to imitate. 10And while we were with you, we gave you the order, “If anyone doesn’t want to work, he shouldn’t eat.” 11We hear that some of you are living a lazy life, not doing any work, but being busybodies. 12Such people we order and encourage by the Lord Jesus Christ to work quietly and eat their own bread. 13And you, fellow Christians, don’t get tired of doing good.

We should not here that Paul as in 1 Corinthians does not have Christians avoid pagans and worldly people but warns us with a command to avoid people who call themselves Christians who don’t live and work as Paul had instructed them. In Corinth it was people who called themselves Christians but lived immoral lifestyles i.e. sexual sins in particular. Here we are seeing a certain work ethic. Now apparently there was a problem of some people not wanting to work and keep busy because they thought the Lord’s coming was so immanent that they probably thought, “What’s the use? The Lord will be here soon.”

However that is not the life that Paul called them to imitate of himself. Paul worked hard, earning his own living among them, as a tent-maker, to pay his way. He did this not as how those who would follow him in the ministry should make their living (he’s quite explicit to the Corinthians those who preach the gospel should make their living from the gospel) but rather how every day Christian laymen should guide their own lives. Paul and his company took no free meals from anyone in the Christian community there but worked hard day and night to pay their own way.

Such was the example he gave to every day Christian laymen (not that pastors don’t work, their work is different). Paul had given the well known order, “If anyone doesn’t want to work, he shouldn’t eat.” So we as Christians are not called to be lazy and busybodies but rather industrious people too busy working to be involved in the affairs of others (in an intrusive way). Paul most certainly wants us caring for other people but not interfering in other people’s lives. He orders and encourages by the Lord Jesus Christ to work quietly and eat your own bread. By such a lifestyle we commend the Lord Jesus Christ to others. Such is the origin of the “Protestant work ethic” which brought much industry to New England when our country was being founded.

Finally he ends with these words, “fellow Christians, don’t get tired of doing good.” Sometimes we do get tired of doing good. Our adversary the devil tells us to relax and don’t work so hard. He tells us it’s no use, just look at everyone else having fun and not working so hard. Well pay him no mind. Even if everyone else is playing around you don’t know the end result of their life styles. The fictional character Charlie Harper looked like everything was just an easy lark and he ended up getting killed by a train in Paris. Ok, that’s fictional, but David writes in the Psalms the Lord showed him the slippery slope such people are on not realizing their precarious position. No, don’t get discouraged if you don’t see any results from your hard work. Your Lord sees what you do in faith and he will reward you for it at the proper time. It is his opinion that matters and not man’s nor the devil’s. It is by Christ Jesus’ command that we keep ourselves busy and productive doing good as the Lord provides good things for us to be doing until his return. Our work will be tested by fire at the time and we’ll be rewarded accordingly. (1 Cor. 3)

Gracious God and Father, you will and work in your children to do good. Help us always to be busy doing the good works you have placed before us that we may glorify Jesus’ name among our neighbors and through Christ Jesus your son glorify you. In Jesus’ name we pray. Amen.