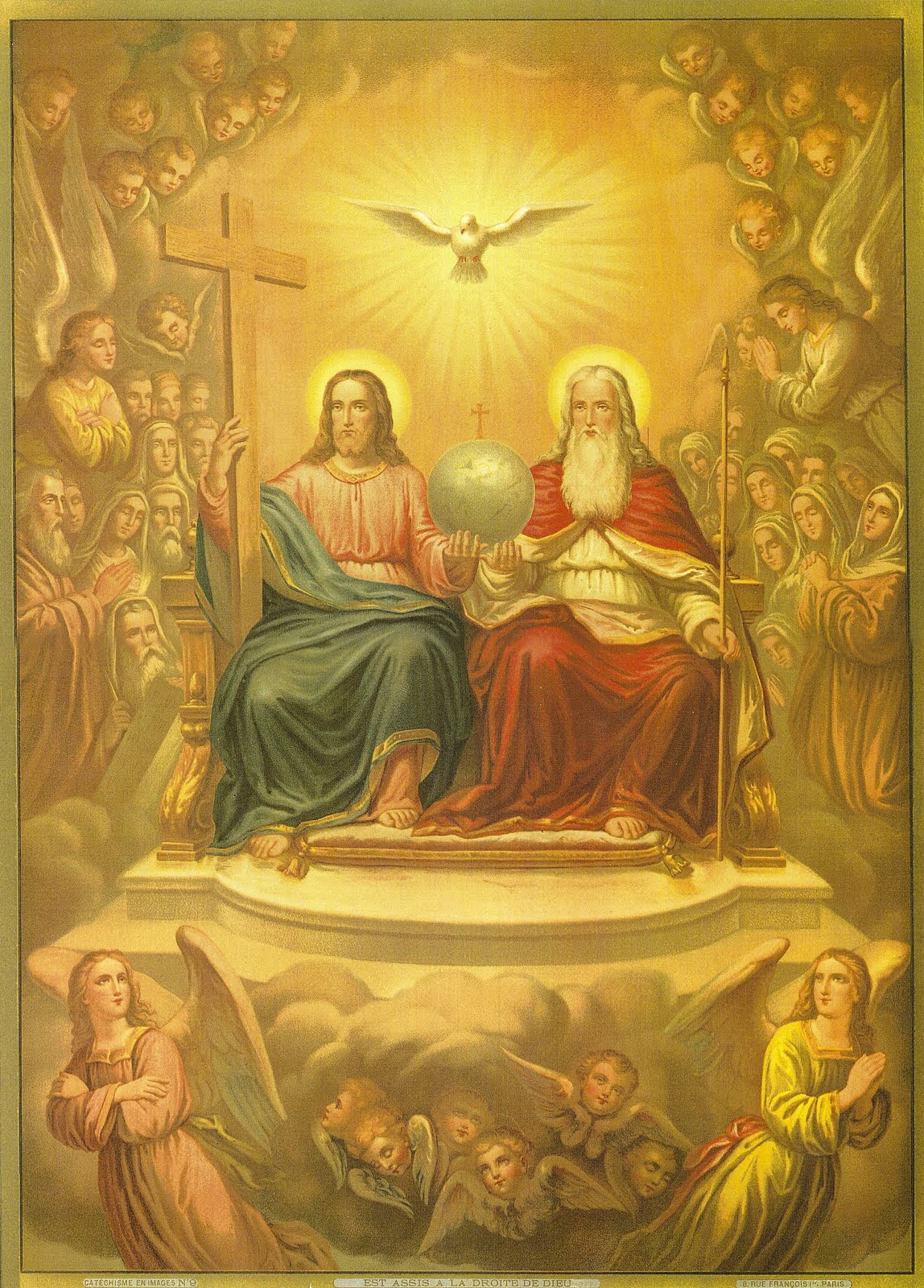 #DailyDevotion Do You Know God?

But Jesus isn’t trying to glorify himself. He is just telling the truth he was given to teach by the Father. The Father glorifies Jesus through the work Jesus does. But here Jesus does something important. He distinguishes between having head knowledge about God and trusting God. He claims the One they worship as God is his Father. They have the word of God through Moses and the prophets. But they really don’t trust God as Father and what he has said through Moses and the prophets. Jesus claims they do not know the Father.

Jesus makes the claim that Abraham saw his day and was glad. Now their response that really doesn‘t make sense. Jesus did not claim he saw Abraham but that Abraham saw him, in the promise, “Through your seed all nations would be blessed.” Never the less, Jesus picks up on their mistake and makes the bold claim, “Amen, Amen, I say to you, before Abraham was, I am.” Jesus is claiming the name he gave to Moses on the mountain, “I am whom I am.” Jesus is clearly making a claim to be the Lord of the Old Testament here. They Jews understood that and picked up stones to kill him for blasphemy. They would be correct in doing so if Jesus wasn’t who he said he was. But Jesus is the Lord from the Old Testament in the flesh. His works and his word prove it. His resurrection from the dead is the seal of his claim.

Heavenly Father, you revealed yourself, your true nature and will toward us in your son Jesus Christ. Give us your Holy Spirit that we may truly know you through the work and word of Jesus and receive your life within ourselves and share your life with others. In Jesus’ name we pray. Amen.