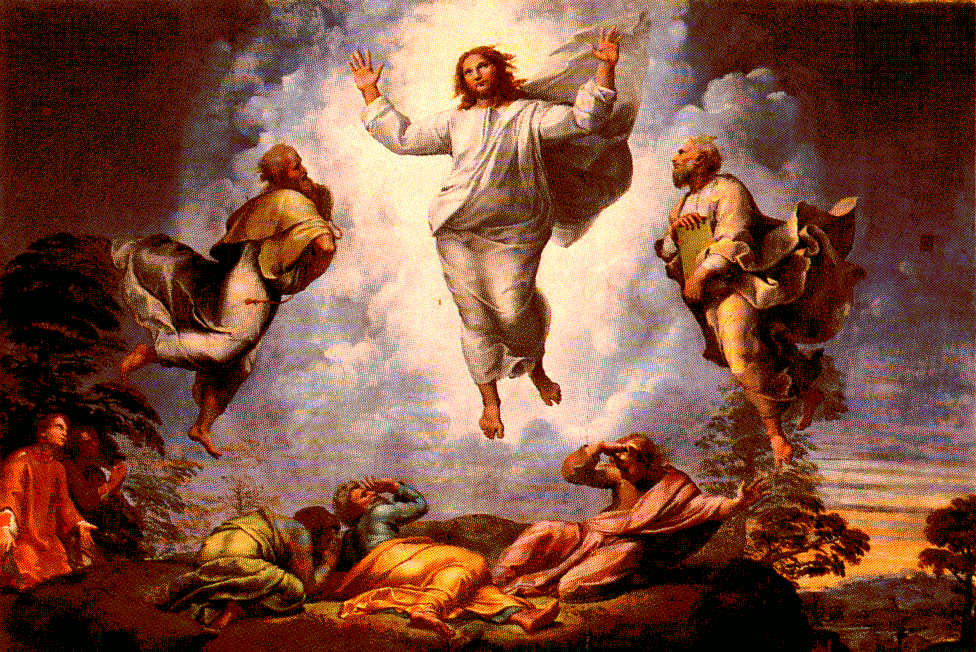 2Peter 116We didn’t follow any clever myths when we told you about the power of our Lord Jesus Christ and His coming. No, with our own eyes we saw His majesty. 17God the Father gave Him honor and glory when from His wonderful glory He said to Him: “This is My Son Whom I love and with whom I am delighted.” 18We heard that voice speak to Him from heaven when we were with Him on the holy mountain.

Who doesn’t like a good story? For some people the actual facts just aren’t good enough and they have to embellish the truth. Apparently Peter was running across some of these fellows as he proclaimed Jesus Christ is LORD. He lets the Christians know that he did not follow any clever myths when they told them about the power of our Lord Jesus Christ and his coming. He was an eye witness of Jesus from the beginning of his ministry until he ascended into heaven.

On top of that Peter had seen the miracles of Jesus. He was here when he healed the sick, the lame, the deaf and the mute. He saw his own mother healed by Jesus. The apostles witnessed Jesus curing those with leprosy. They also saw Jesus’ power to cast our demons. Peter and the apostles saw Jesus walking on the water and Peter himself walked on the water with Jesus. They saw Jesus calm the storm with a word. Peter, James and John saw with their own eyes Jesus majesty as he was transfigured before them showing forth his glory. They saw Jesus risen from the dead and ascended into glory.

Yes, Peter and the apostles seen and heard all these things. They were eyewitnesses of what Jesus did and what he taught. On top of that,  Jesus gave them his authority and the Holy Spirit to do miracles to authenticate their message about Jesus wasn’t just a clever myth but the truth. Unlike some mockers today who think what we have received is nothing more than a garbled message in a game of telephone, the apostles teaching does ring differently for those called by God the Father to be his children. The Holy Spirit witnesses and convicts our hearts these things are true. More than that Peter’s and the apostles message is life and salvation.

Heavenly Father, we give you thanks and praise that you have revealed your love toward us in Christ Jesus in his life and his teaching. We thank you for the holy apostles who preserved these things for us so we may believe and have eternal life. By the power of your Holy Spirit grant us faith to believe all these things, enter your kingdom and live out Christ’s life in our own. In Jesus’ name we pray. Amen.