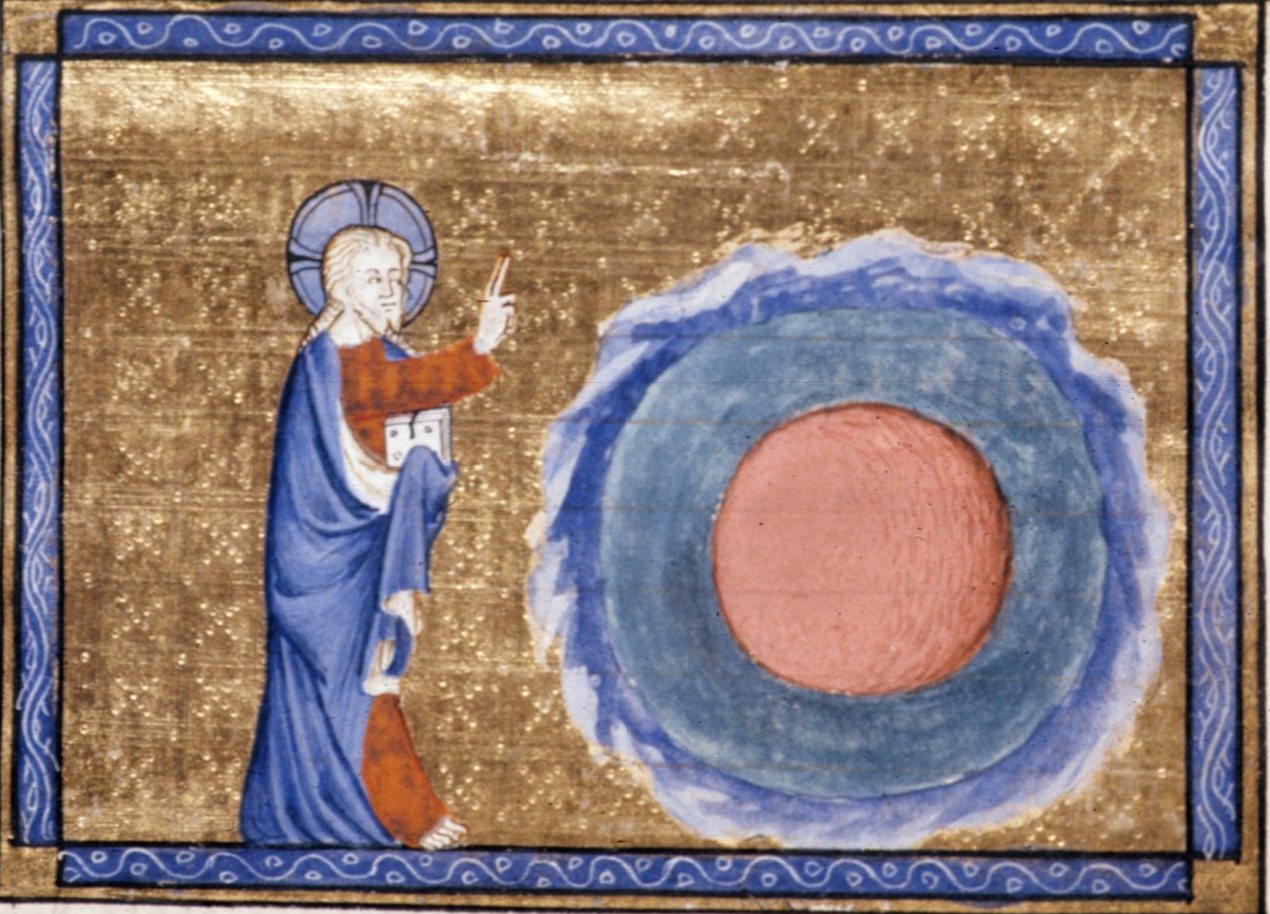 Pro 8:22-31  “The LORD possessed me at the beginning of his work, the first of his acts of old.  (23)  Ages ago I was set up, at the first, before the beginning of the earth.  (24)  When there were no depths I was brought forth, when there were no springs abounding with water.  (25)  Before the mountains had been shaped, before the hills, I was brought forth,  (26)  before he had made the earth with its fields, or the first of the dust of the world.  (27)  When he established the heavens, I was there; when he drew a circle on the face of the deep,  (28)  when he made firm the skies above, when he established the fountains of the deep,  (29)  when he assigned to the sea its limit, so that the waters might not transgress his command, when he marked out the foundations of the earth,  (30)  then I was beside him, like a master workman, and I was daily his delight, rejoicing before him always,  (31)  rejoicing in his inhabited world and delighting in the children of man.

Wisdom is from the beginning that is from before God created anything. Wisdom was possessed by God and was first with God. Before time began Wisdom was brought forth from God. In numerous ways, the Preacher describes Wisdom is from eternity and it not part of creation. The Lord says of Wisdom, Psa 2:7 “You are my Son; today I have begotten you.

This Wisdom of God the New Testament reveals as Jesus Christ; 1Co 1:24 “Christ the power of God and the wisdom of God.” and 1Co 1:30 “And because of him you are in Christ Jesus, who became to us wisdom from God, righteousness and sanctification and redemption,…” The is not much about wisdom in our day. Few speak of it or search for it. In centuries past it was the main pursuit of learned men. Even in their daily task, men of old sought for wisdom in the mundane things of the world. Today, we only want to know what works and care not for the reason why.

But Jesus is the Wisdom of God. If you set your heart on being wise and having understanding you need look no further than Jesus who is the “power and wisdom of God.” In Proverbs here we see Wisdom in all the acts of creation. It accompanied God the Father in making the heavens and the earth and deep. He marked off the limits of the sea. He was there rejoicing in the creation and delighting in the children of men. John writes, Joh 1:2-3 “He was in the beginning with God.  (3)  All things were made through him, and without him was not any thing made that was made.”

Paul writes of Jesus, Col 1:15-17 “He is the image of the invisible God, the firstborn of all creation.  (16)  For by him all things were created, in heaven and on earth, visible and invisible, whether thrones or dominions or rulers or authorities—all things were created through him and for him.  (17)  And he is before all things, and in him all things hold together.” Hebrews further exclaims, Heb 1:2-3 “but in these last days he has spoken to us by his Son, whom he appointed the heir of all things, through whom also he created the world.  (3)  He is the radiance of the glory of God and the exact imprint of his nature, and he upholds the universe by the word of his power.”

Such is our Lord and Savior Jesus Christ who entered into creation becoming one of us to redeem us with his blood, to take away God’s wrath by his suffering, to pay the penalty for our sins by his death and to justify and raise us up with him in his resurrection. We would be so wise to humble ourselves before him and give him thanks and praise eternally for such a love as this.

Heavenly Father, you brought for your son Jesus Christ from all eternity and through him created all things. In your great mercy, love and kindness you sent him to join us in creation so we may be rescued from our sin and death. Ever grant us your wisdom from on high that we may believe and understand this to the praise and glory of the name Jesus Christ. In his precious name we pray. Amen.