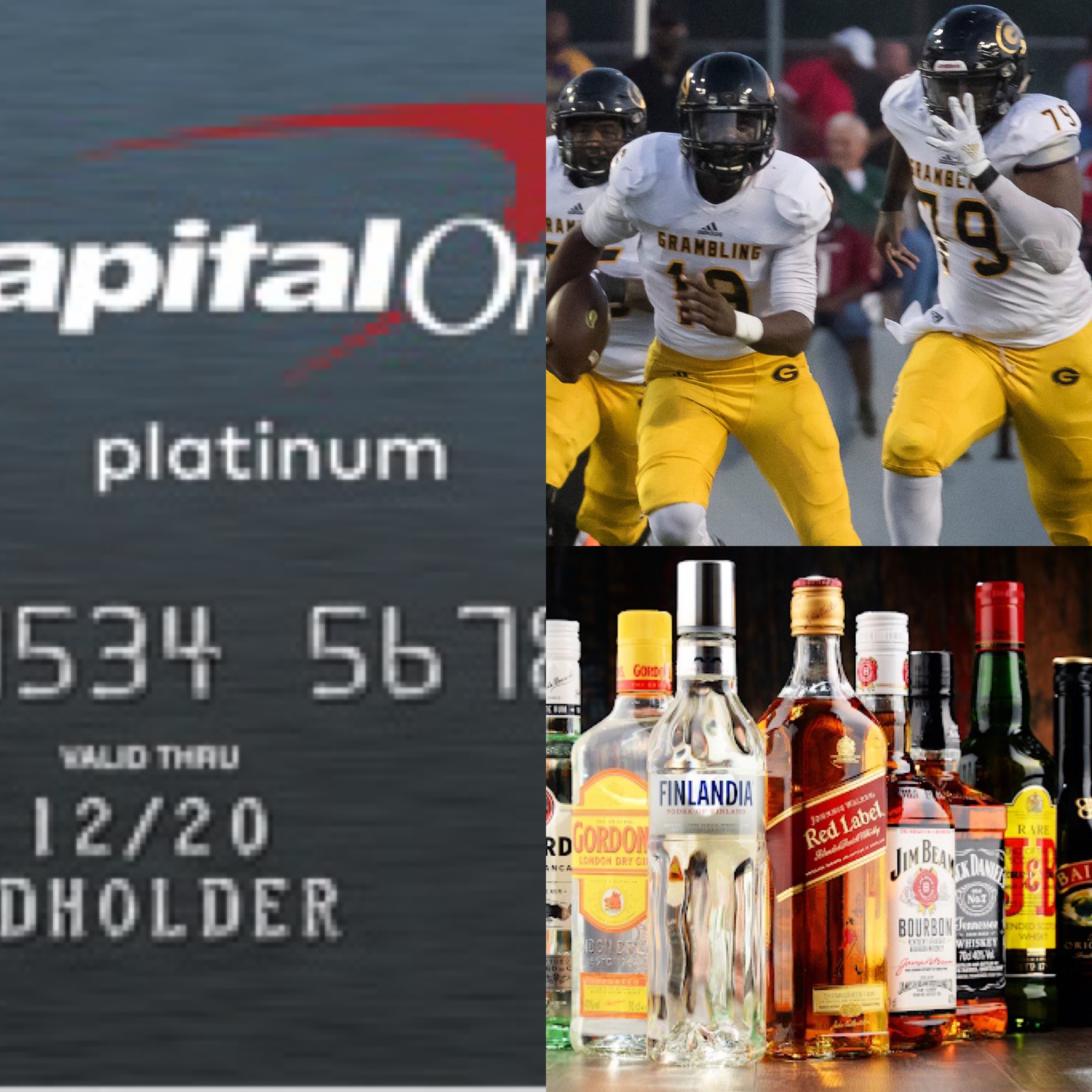 #DailyDevotion Are You Beset By Idol Worship

Acts 1716While Paul was waiting for them in Athens, he was inwardly stirred up when he saw how many idols there were in the city. 17Then he had discussions in the synagogue with Jews and others who feared God, and every day in the marketplace with those who happened to be there. 18Some Epicurean and Stoic philosophers also debated with him, but some asked, “What is this fellow with his scraps of learning trying to say?” Others said, “He seems to be telling about foreign gods” — because he was telling the good news of Jesus and the resurrection. 19Then they took him and brought him before the court of Mars’ Hill and asked, “Could we know, what is this new thing you teach? 20You bring some things that sound strange to us, and we want to know what they mean.”

Paul was inwardly stirred up when he saw how many idols there were in the city. He must have been pretty stirred up when he was in Ephesus also because that city was pretty much in idol worship as well. Indeed, our spirits should be stirred up in jealousy as well when we see that which is not God so blatantly worshipped as God. Seeing statues worshipped made of gold, silver wood and stone should disturb us as it disturbs our Father in heaven. Yet, we unfortunately are not as disturbed when we experience our own idol worship which may tend to be more subtle. We often worship, serve created things instead of God seeking all good things from them instead of the Creator. What idols do we worship? Wealth, Happiness, Work, Spouses, Children, Sex, Drugs, Alcohol, Rock & Roll, Church, Pastors, Etc. and the list of created things goes on and on. We turn to them thinking they will provide us all that we need instead of thanking our Creator for these things and use them as God intended.

Paul writes in Romans chapter 1, 18“God in heaven shows He is angry at all the ungodliness and wickedness of people who by their wickedness hold back the truth. 19What can be known about God is clear to them because God has made it clear to them. 20Ever since He made the world, they have seen the unseen things of God — from the things He made they can tell He has everlasting power and is God. Then they have no excuse. 21They knew God and didn’t honor Him as God or thank Him, but their thoughts turned to worthless things, and their ignorant hearts were darkened. 22Claiming to be wise, they showed how foolish they are 23when for the glory of God, who cannot die, they substituted images of man, who dies, and of birds, four-footed animals, and reptiles. 24 And so God, letting them follow the lusts of their hearts, gave them up to live immorally and dishonor their bodies 25because they traded the true God for a lie, worshiped and served what was created instead of the Creator, Who is blessed forever. Amen! 26That is why God gave them up to shameful lusts.” We would see this in modern parlance addiction and co-dependence.

Paul’s teaching sounded as something new and new gods that should be worshiped. Indeed for some it would be a new God for the Jews it would be their God, Jesus Christ. Jesus is the God who Created us and who frees us from our service to false gods, idols. His resurrection frees our heart to be reborn and to worship the Creator and to seek from Him all good things. Jesus’ death and resurrection breaks the bonds of sin and frees us to serve God and serve our neighbor in love.

Heavenly Father, by the good news of Jesus Christ, expose every idol of our hearts and free us from them so we may serve you and love our neighbor as you have created us to do. In Jesus’ name we pray. Amen.