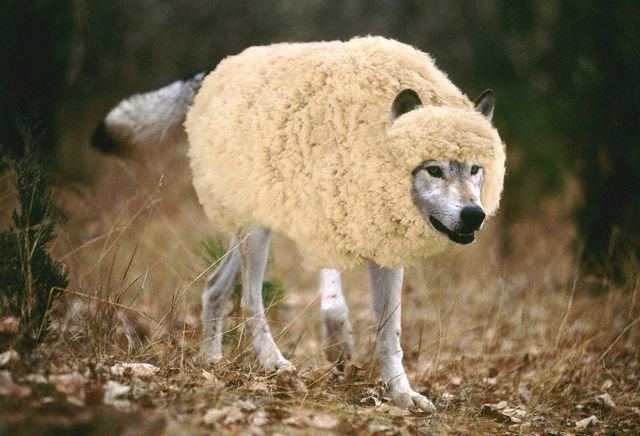 #DailyDevotion Are Our Prophets Calling Us To Repent?

Jeremiah 23:16–22 16The LORD of armies says: “Don’t listen to what the prophets say. They give you empty hopes. They tell about visions of their own imagination that don’t come from the LORD’s mouth. 17They are telling those who despise Me, “The LORD says: All will be well with you.’ And they tell all who live in their own stubborn ways, ‘No harm will come to you.’ 18Who stands in the LORD’s council and sees and hears what He says? Who pays attention and listens to what He says? 19Look! The LORD’s storm! Fury has gone out, a tornado, whirling down on the heads of the wicked. 20The LORD will not stop being angry until He has finished, and carries out what He has planned. In the last days you will understand it clearly. 21I didn’t send the prophets,and yet they ran. I didn’t talk to them, and yet they prophesied. 22If they had stood in My council, then they would have told My people what I say and would turn them from the evil they live in and the evil they do. 23Am I a God who is only near and not far away?” asks the LORD.

In Jeremiah’s day the people of Judah had been led astray. To tell the truth they had been led astray for quite some time. There were a few calls to reform and repent during the days of Mannesah, Hezikiah and Josiah. But the whole people did not repent and neither did their priest. There were two types of false prophets running around Judah in those days. One set of false prophets promoted the worship of false gods. They did not worship the LORD. The other set were those who claimed to be prophets of the LORD, but they did not speak for him.

It is probably the prophets of the LORD which are being spoken about in today’s text. These men claimed they spoke for the LORD buy the LORD did not send them. They did not speak was the LORD spoke from his throne room. What was their message? Everything is fine. “No harm will come to you.” “Everything will be well for you.” Does this message sound familiar? It probably does if you listen to some radio or television evangelist. Well they message might have been fine if they did one thing. You see the LORD did say such things through Moses and the prophets before but there was a condition. The people and the priest were to be faithful to the LORD. They were to live their lives in accordance with the Law of Moses. But the people didn’t and weren’t. Worse, the prophets and priests who should have been calling the people to repentance were giving approval to what the people were doing.

Now what kinds of sins were the people of Jeremiah’s day involved in? They were running after other gods (what difference does it make as long your faith is sincere? Not). They were engaged in all sorts of sexual sins. The poor, the widow, the orphan and the foreigner living among them was being oppressed, take advantage of and were not receiving the help they should have been according to the LORD’s Law. Did the prophets call them to repent? No. Instead they gave their approval. On top of that the LORD was threatening them through the prophet Jeremiah of the LORD’s coming punishment on them by the Babylonians and they punished him for it. Maybe they even said Jeremiah would find himself on the wrong side of history. The LORD God knew what was going on. He is a God who is near and not far away. Jesus told us, the kingdom of God is within you. But they were acting if God didn’t see or know of it.

We have false prophets of God among us today. Not only do they not preach repentance from our sins, they approve of those who commit them. They speak in the name of Jesus and of love but they do not speak a word of repentance and faith in Jesus for the forgiveness of those sins. Instead they even parade about magnifying how loving those sins are. The Lord Jesus will not be mocked. He is a God who is near and not far away. But if we listen to his true prophets, the ones pointing our sins and calling us to repent of them and believe in the forgiveness he won for us on the cross his wrath poured upon the world on the Last Day will not be experienced by us.

Heavenly Father, always give us true prophets and preachers of your word who call sin sin and call us to repent and believe the good news of your son Jesus Christ that we may live in you. In Jesus’ name we pray. Amen.